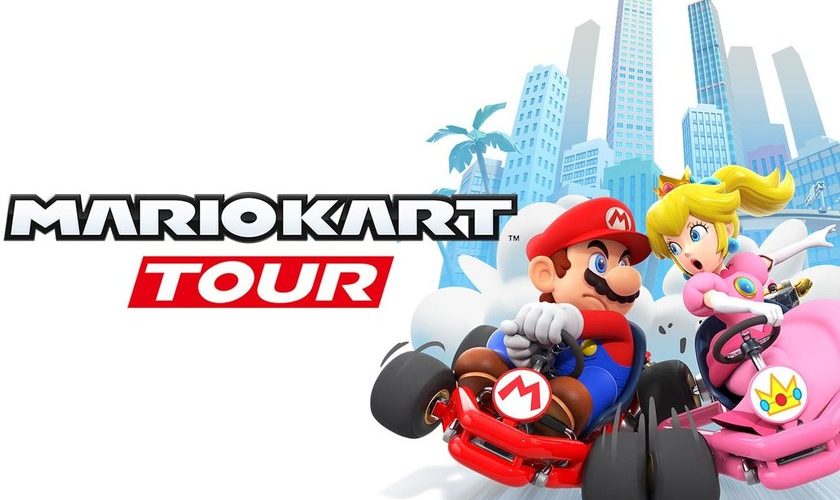 FacebookTwitterPinterestEmailWhatsApp
Home » Mario Kart finally corrects one of its main ‘flaws’: it can be played horizontally
Applications

Mario Kart finally corrects one of its main ‘flaws’: it can be played horizontally

The long-awaited adaptation of Mario Kart for mobiles ended up coming with certain shortcomings that have been resolved. The main one was that it didn’t have a real multiplayer mode at the beginning, a fact that flowed the experience until Nintendo introduced the option after several tests. And now it plans to address another common complaint of console Mario Kart fans: the horizontal screen. It will arrive in the next update. 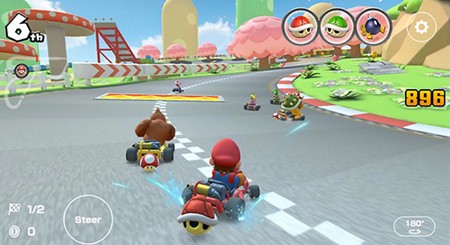 Mario Kart Tour was always a much smaller mobile adaptation of the original version, as is logical in a free title for smartphones. Although this didn’t detract from the game’s interest as Nintendo managed to stimulate its continued use through tournaments, prizes and a multitude of collectable contentAlways keeping some pressure on the purchases and the acquisition of the golden pass. Beyond these drawbacks (and that it can get a little monotonous), Mario Kart is not a bad game for mobiles. Especially since it has been updated so well.

The main new feature of the upcoming Mario Kart Mobile update is that Nintendo has finally decided to introduce the horizontal mode, a shortcoming that has been missing from the start. From Tuesday 21 July, Mario Kart Tour players will have access to the vertical mode as before. And, by turning the phone around (if it’s set up that way), the interface will change to landscape mode while the control buttons extend to the bottom edges for better access to turn management or rear view. 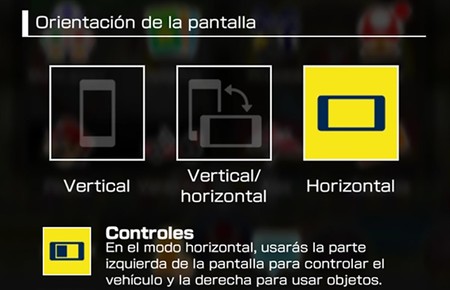 Mario Kart Tour introduces a new option in its settings: ‘Screen orientation‘. You can always choose vertical, always horizontal or depending on the automatic orientation of the screen. In addition, by activating the ‘Controls’ setting, you can drive the vehicle by touching the left side of the screen, while the right side throws the objects.

The ‘Exploration’ season is currently available. It will continue until July 29th, already with the option to use the game in horizontal. The update with the new mode arrives tomorrow, Tuesday, July 21.

Mario Kart finally corrects one of its main ‘flaws’: it can be played horizontally