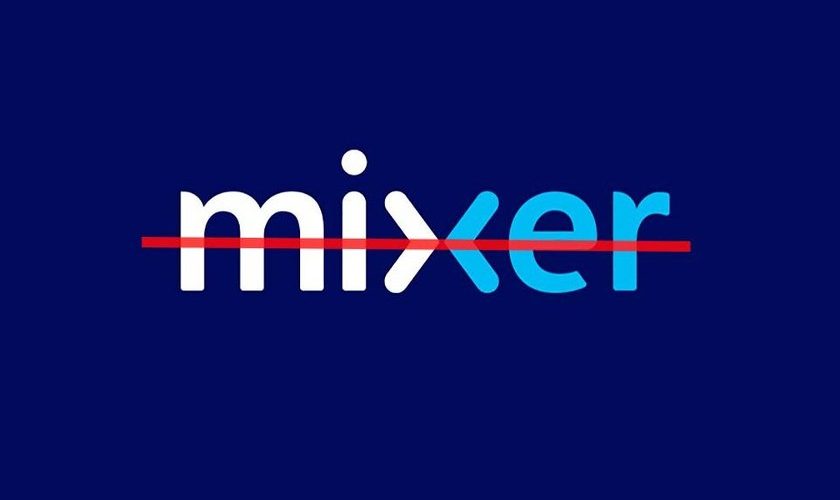 After almost four years since Microsoft bought Beam to transform it into Mixer, and after the effort burned by the company to turn the streaming platform into a rival at the level of Twitch, Microsoft throws in the towel and will close Mixer in a month moving users and streamers to Facebook Gaming.

An earthquake has shaken the world of video games: after the purchase in 2016 of the streaming Beam service, and after the company created the mobile applications to access the service more easily, Microsoft has decided to close down Mixer. The platform has not even reached four years of life; enough time for Microsoft to have realized that it wasn’t worth competing with Twitch or Facebook Gaming. In fact, Microsoft has just joined forces with Facebook to promote the social network’s streaming platform. 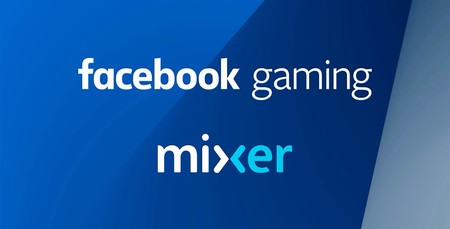 It’s official: Microsoft has decided to terminate its videogame streaming platform because it cannot follow the trail of Twitch, YouTube Gaming and even Facebook Gaming. Although Mixer was not malfunctioning in terms of streamers and active users, as Phil Spencer (Xbox CEO) told The Verge, Microsoft prefers not to continue betting on its own platform in order to join forces with Facebook.

Microsoft Mixer will close its doors definitively on July 22, 2020, but as of today transmissions will start moving to Facebook GamingThe agreements that Microsoft had with streamers and video game related companies. This move would make the Facebook platform add an important weight when transmitting online games, also when you want to view the transmission of any video game, whether mobile, console or computer.

The platform migration will be complete: all Microsoft Mixer users will move to Facebook Gaming, also the transmission channels and even the monetization obtained by the streamers of those channels. Microsoft assures that the movement is advantageous for the users of its ‘almost explataform’ of streaming since Facebook Gaming has greater audience and better social capacities. Now they will be the ones who decide if it is worth assuming the destiny of their accounts or go over to the competition.

Microsoft Mixer users will only have two options: either continue on Facebook Gaming or switch to competing platforms such as Twitch