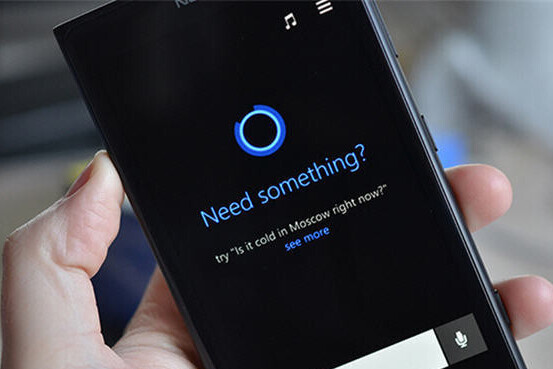 Specifically, they date March 31 as final end of Cortana on iOS and Android, news that should not surprise us, given its progressive disappearance in recent months.

The final goodbye to Cortana 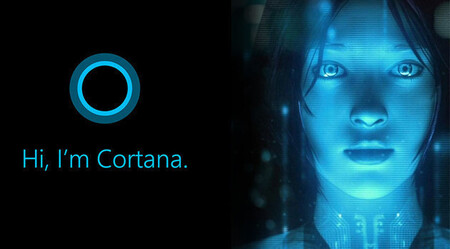 Microsoft definitely cuts Cortana’s wings for iOS and Android as of today, March 31. Cortana on mobile has been an unsuccessful move, now being restricted to Windows and Office 365.

All Cortana reminders and lists will disappear from our mobile, but we will have access from Windows and the Microsoft To Do app

It is important to note that support ends completely so all those lists, reminders and other content that we have created with Cortana will disappear from our mobile. However, such content can be accessed from Windows, where the wizard will continue to work as it has been before.

Similarly, Microsoft indicates that Cortana’s reminders and lists are synchronized with Microsoft To Do, so we can use it to manage this data. Starting today, March 31, the app will no longer be supported, so we will not be able to use it, even if we have previous versions.

Microsoft thus says goodbye to a Cortana that has not been able to with Siri and Google Assistant, the two assistants of Google and Apple and against those that Alexa and Bixby are trying to fight, among others.