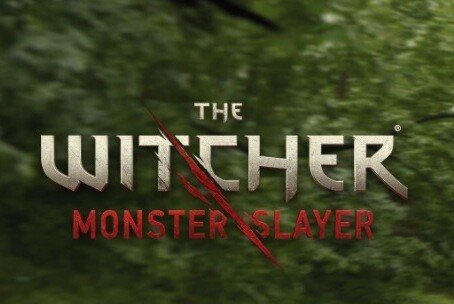 Monster Slayer ‘, the monster hunt a la’ Pokemon Go ‘, has opened its pre-registration on Android

The universe of ‘The Witcher’, the series of books and games starring Geralt de Rivia and his fellow travelers, has already led to the birth of some other title for mobile platforms. This is the case of ‘GWENT’, the game in which we can enjoy card games following the rules we learned on PC and consoles, or that of ‘The Witcher Battle Arena’, which finally ended up being closed. And it will happen again with the ‘The Witcher: Monster Slayer ‘.

The next release of the universe that is now also shared with Netflix, ‘The Witcher: Monster Slayer’, will be a luck of mix between the traditional ‘The Witcher’ and ‘Pokemon Go’, because the game will propose that we go out to hunt monsters. Some time ago it was announced that the title reached mobile phones and now the pre-registration period has already been opened. 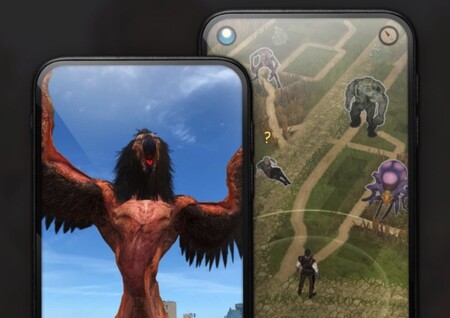 As we have commented, ‘The Witcher: Monster Slayer’ now opens the registration for those users who want to try it first, a ‘soft-launch’ for Android users that we can sign up for from this web address. If we are selected among all the pre-registrations, we will be notified that the download from Google Play has been enabled for our account.

At the time of pre-registration for this first initial phase of testing, we are asked for the email account that corresponds to our Google Play account (and Gmail, etc.) in addition to the mobile phone brand and model that we have in hand. It is very likely that this is also a cutoff factor when it comes to being selected.

This is how its creators tell us that it will be ‘The Witcher: Monster Slayer’:

“Set long before the time of Geralt of Rivia, ‘The Witcher: Monster Slayer’ is an augmented reality exploration game that challenges you to become an elite monster hunter. See the world around you, transformed into the dark fantasy realm of The Witcher, and explore once familiar locations now infested with dangerous beasts as you begin your journey to become a professional monster hunter. “ 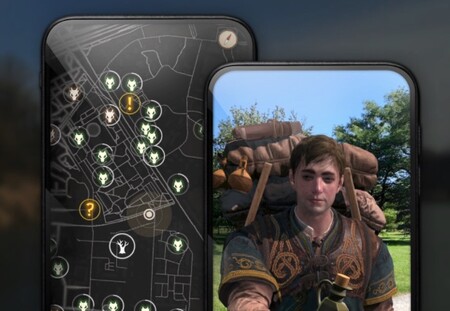 This summer, your hunt begins in The Witcher: Monster Slayer!

We’re opening up registration for an early-access soft launch phase of the game on the Google Play Store.

The game does not yet have a specific release date, despite the fact that the soft-launch is going to start next week, but its creators have already anticipated that ‘The Witcher: Monster Slayer ‘will be in circulation officially this summer. We will have to wait until later to have more specific information about its arrival and, above all, to also know when it will disembark on the iPhone.