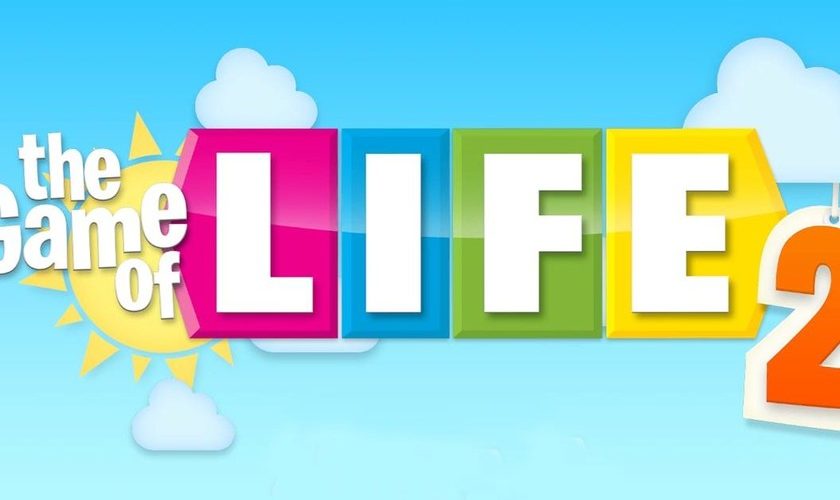 more decisions for a new life

One of the most exciting classic board games has just received a sequel for smartphones: The Game of Life 2 has been released on iOS and Android to offer a new life to everyone who downloads the game. Same fun, identical gameplay and now updated with new professions and freedoms.

Mobile phones have ended up offering a platform for games anywhere and anytime, but they have not finished supplying that meet friends around a table to enjoy competitive board games. This type of games gradually converged to mobile phones as well; with examples of good adaptation, as is the case of The Game of Life. Have you also enjoyed living the life of an alter ego by launching the roulette wheel and selecting each of the decisions? Well, now you have a new game for your mobile.

The Game of Life 2, updated to ‘modern life

The graphics of this sequel have been improved from the original, it is also somewhat wider and offers a greater number of options. However, the jump is not so huge at the basic level eitherThe gameplay and mechanics are maintained, as are the solo and multiplayer modes, including online. The latter is the most fun as it allows you to compete against other participants even if they are in another part of the world.

The Game of Life 2 expands the range of decisions while equates the cast of possibilities to the present times. For example, we can choose to be a pop star or a videoblogger, with all that that can mean.

We will have to pay taxes, receive profits, take actions against other players, investing for the betterment of the profession or try to recover from some sudden adversity. In short, as in life, however imaginary it may be.

The game offers a nice graphical look with well-defined worlds. By default it includes the classic world, although there will be more of them available; such as the fairy tale world, an option that can already be purchased. And this is one of the drawbacks of The Game of Life 2: even though it is a pay game, and has no ads, a purchase to unlock the season pass is included (34.99 euros)This is a pretty expensive price for a game that should come with everything (even if it is aesthetic options). New elements can also be earned by playing, as in most free games.

The Game of Life 2 is now in the mobile shops. And in Android it has a discount per launch: you can get it for 3.09 euros instead of the 4.49 euros it usually costs (also in iOS). THE GAME OF LIFE 2

The Game of Life sequel now on mobile phones: more decisions for a new life