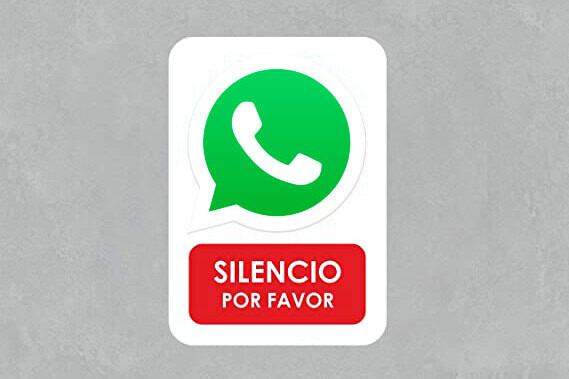 WhatsApp has been fine-tuning its rule system to mute both contacts and groups for some time. Until now, it was possible to establish finite silences, not indefinitelyand in fact in the public versions of the app the maximum period of silence is still one year. That has already changed in the beta version of the app.

Just today we were picking up the news that silence forever, so literally called within the application, was coming to the groups. Well, the functionality has also reached the private contacts. We can now have any of our contacts write to us without having to receive your notifications and without having to block you. We show you how to do it.

Silence forever comes aboard the beta

Beta versions of WhatsApp allow developers to test certain functionality with a small, controlled group of people before releasing that functionality to all users of the platform. This time around, the silence of groups and contacts lands through this beta channel and, at the moment, it is not known when it will be released for the rest of the users.

Specifically, the “silence forever” lands on board the versions 2.20.201.9 and 2.20.201.10 released to beta users, initially from Android but probably soon to iOS users. 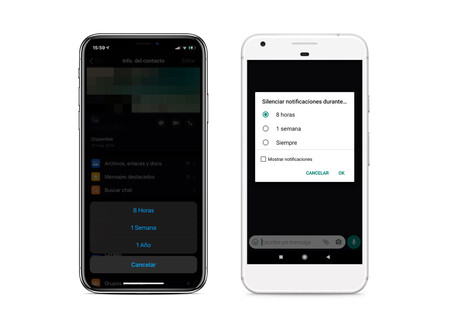 Regardless of whether you have an Android mobile phone or an iPhone, the process of silencing a contact is similar in both systems. To do so, we simply have to open the conversation with that contact and click on the drop-down menu that leads to the actions. There we will find the access to Silence notifications.

Once we have pressed, WhatsApp will offer us different time bands when it comes to silencing the contact. We will have the possibility of silence it for 8 hours, for a whole week or forever. As we can see, the option of silencing it for a day or a year has disappeared. We’ll also be able to indicate that we don’t want notifications to be shown, so the messages you send will remain in the app without causing us any additional inconvenience beyond seeing the unread conversation in the conversation list. 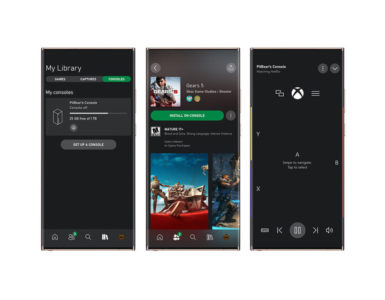 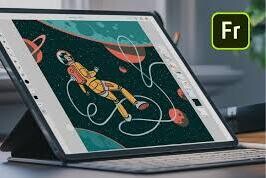 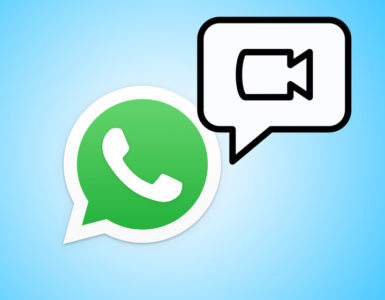 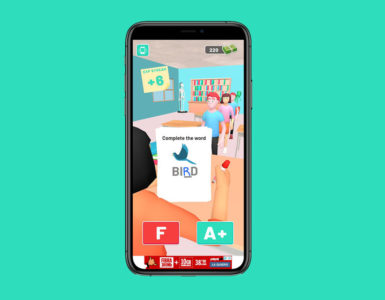