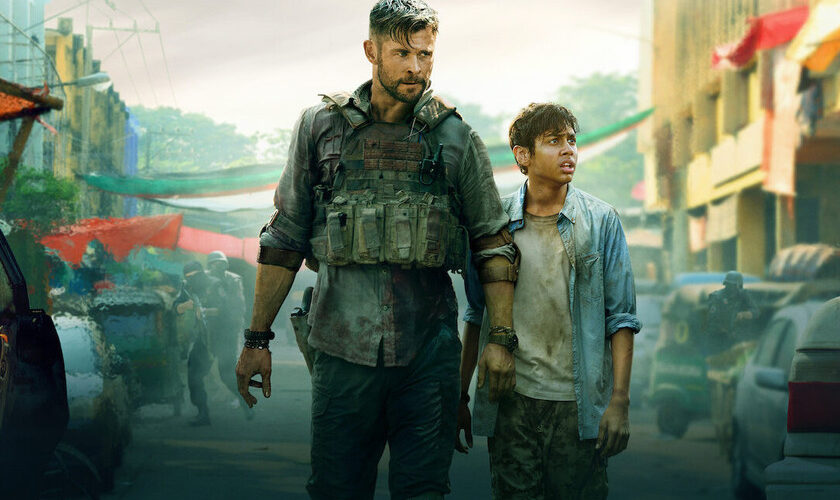 Netflix displays spatial audio in its apps for iPhone and iPad

Spatial audio came to Apple products when 2020 was drawing to a close. It was a new technology that allowed sound to be reproduced, making the user the center, a kind of ‘surround’ in the style of Apple which initially came to the company’s AirPods Max with the promise of continuing to expand into other products.

Slowly but surely, this spatial audio has been reaching different multimedia applications, some of them streaming content, such as Apple TV or Disney +. Now it is Netflix who incorporates spatial audio to its platform And although it is not yet available to all users, its deployment has already begun and it is only a matter of time before it reaches all corners of the planet.

Spatial Audio on Netflix with iOS 14 or iOS 15

Spatial audio is proprietary Apple and what it actually does is encompass different modes of audio playback on the devices it reaches. If your Apple device supports spatial audio, you already know that it is capable of playing 5.1 sound, 7.1 sound and content with Dolby Atmos. All this under the same characteristic.

With spatial audio, devices like the AirPods Pro employ “a series of directional filters and frequency changes, as well as the periscope and accelerometer to understand how we move our head with respect to the reference source. If we move our heads, we will have the feeling that the sound moves with us“, indicate our colleagues from Engadget.

This spatial audio now comes to Netflix on both the iPhone and iPad. To be able to enjoy it we will need to have iOS 14 installed at least (The beta of iOS 15 is worth it) and, for the moment, have some AidPods Pro or some AirPods Max. And of course, that the content is compatible with this type of audio. Tyler Rake may be one of the first movies to give it a try, since as they comment on Reddit, it supports spatial audio.