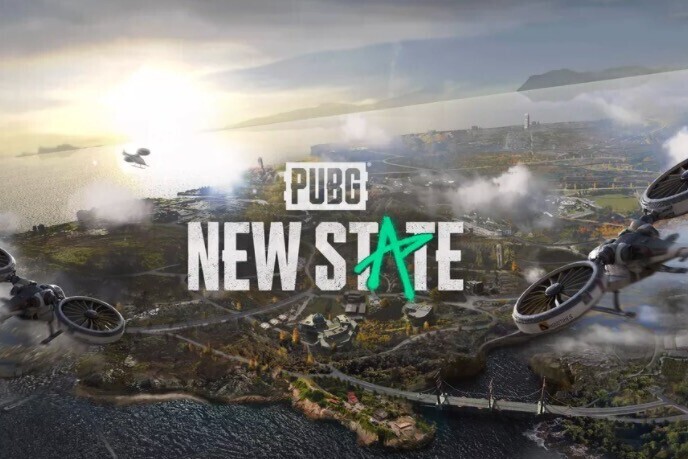 ‘New State’, the great revolution in ‘PUBG’ for mobiles, already in pre-registration for iPhone

‘PUGB Mobile’ has been generating millions of dollars since its launch three years ago, with constant updates, new maps and game modes. However, the great revolution in PUBG already has a name and surname: ‘PUBG Mobile: New State’. 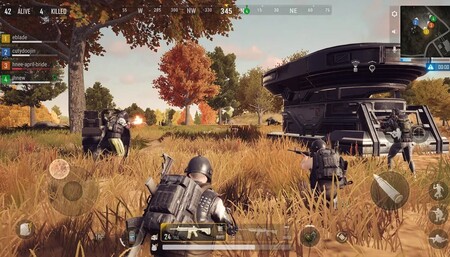 ‘PUBG Mobile: New State’ will be the company’s big bet for 2021 and the following years. A new PUBG game with improved graphics, new game mechanics, vehicles and maps set in the year 2051.

Like the original installment, it will continue to be a 100-player Battle Royale, in which only one person, a squad of four or a couple can survive, depending on the game mode. Its rumored release date is October 8., date not very close, but indicative of the great work that is going on behind New State.

It will be a completely free game, but we can pay for additional skins and visual resources for our character. New State is considered one of the most ambitious launches for mobile phones, ready to generate a good amount of millions, as managed by ‘PUBG Mobile’. You can now pre-register for iOS to download it as soon as it is available.