New State ‘, the spectacular renovation of PUBG Mobile set in 2051, already in pre-registration

‘PUBG: New State’ has just been announced. It is the new installment of PUBG for mobiles, as the successor to the current ‘PUBG Mobile’. Contrary to the previous installment, ”PUBG: New State ‘, will be focused on the future, with a setting oriented in 2051, although quite different at the design level compared to Fortnite, one of its main rivals.

A completely redesigned game with notable improvements in graphics, new weapons, vehicles and game dynamics. We tell you all available information about this game, whose arrival is expected sometime in 2021. 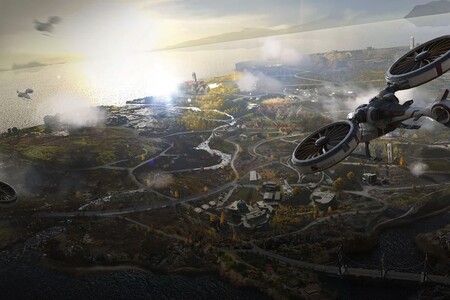 “Year 2051, anarchy rules and numerous factions face each other. The competition has evolved on the new battlefield with the use of new technology that requires survivors to adopt new survival tactics.”

‘PUBG: New State’ will be the new installment from PUBG Studio, creators of PLAYERUNKNOWN’S BATTLEGROUNDS. It will follow the same mechanics of the previous deliveries: a 100 player Battle Royale, individual, squad or duo. The goal is to fall to the ground, loot weapons and kill everyone who gets ahead. 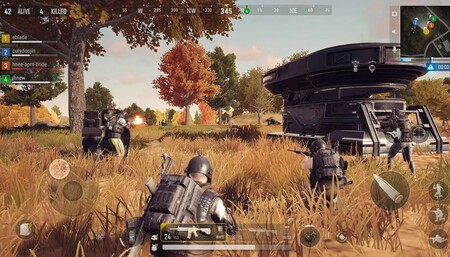 The new PUBG will be set in 2051 and will come with better graphics, new maps, vehicles and weapons

In this new generation graphical improvements arrive, as has been seen in the official announcement. The aesthetic is now set in 2021, with new maps oriented in a futuristic city. This implies changes to vehicles, weapons (even drones have been seen), sights and all the elements related to the gameplay.

Speaking of gameplay, the shooting mechanics, now more optimized, as well as some movement patterns, have been changed to be more realistic. The game is now available for pre-registration, so you can now register in the Play Store. It is expected to be a free game with purchases inside, and there is still no official date for its launch on iOS and Android.