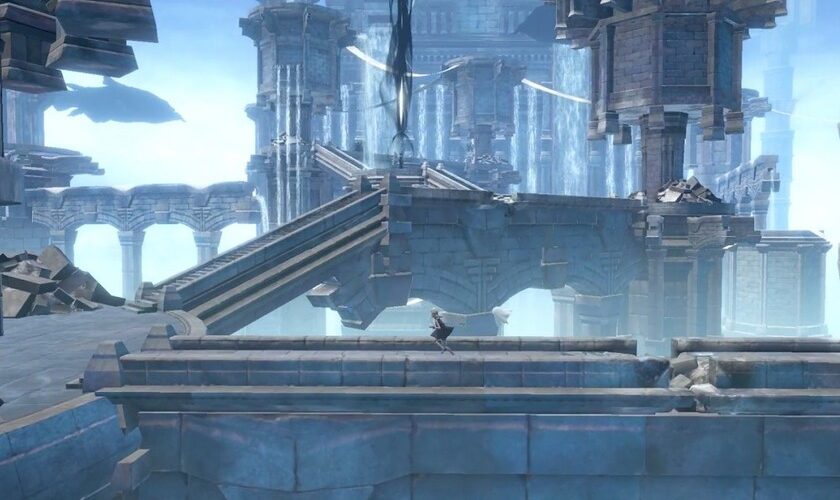 ‘NieR Re[in]Carnation ‘, the spectacular new game from Square Enix, already in pre-registration on iOS and Android

Square Enix has opened pre-registration for ‘NieR Re[in]carnation ‘, an installment we heard about in September 2020 thanks to the Tokyo Game Show. This is a mobile game which follows the spectacular delivery of ‘NieR: Automata’, an authentic one for consoles.

Along with the pre-registration comes a new teaser that shows us some of the maps in which we will move, movement and combat systems and how will this RPG be set in a place that they have called ‘The Cage’.

An ambitious game that aims to be the best in 2021

‘NieR Re[in]carnation ‘is, according to Square Enix (the company behind hits like Final Fantasy), a “command-based” action RPG. Combine exploration parts of elaborate maps within ‘La Jaula’, a set of very elaborate architectural structures, with parts of turn-based combat, with a certain aftertaste of Final Fantasy itself.

The NiEr version for consoles was a success and, from what we have been able to test in the closed beta, this new installment does not want to be left behind

In the console version we are faced with a game that managed to become one of the best games of 2017, with an outstanding by practically all the media that analyzed it and reaching three million copies sold, not being exactly one of the most commercial games on the market.

“A girl wakes up on a cold stone floor. She finds herself in an infinitely vast place full of buildings that touch the same sky. Guided by a mysterious creature calling herself Mama, she begins to explore her new surroundings. To recover what she he has lost -and atone for his sins- embarks on a journey through this place of unknown creation … A place known as La Cage “ 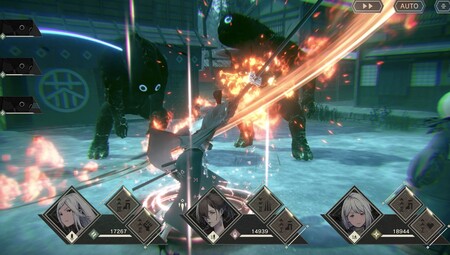 In its version for Android we will be accompanied by a small ghost called ‘mom’ and meeting different characters to face different enemies. No details have been given about the story surrounding the game., but we have been able to test a Chinese APK to confirm that the graphics will look spectacular.

The game will be available on both iOS and Android, and it can already be pre-registered in both operating systems, so it should not take too long to arrive.