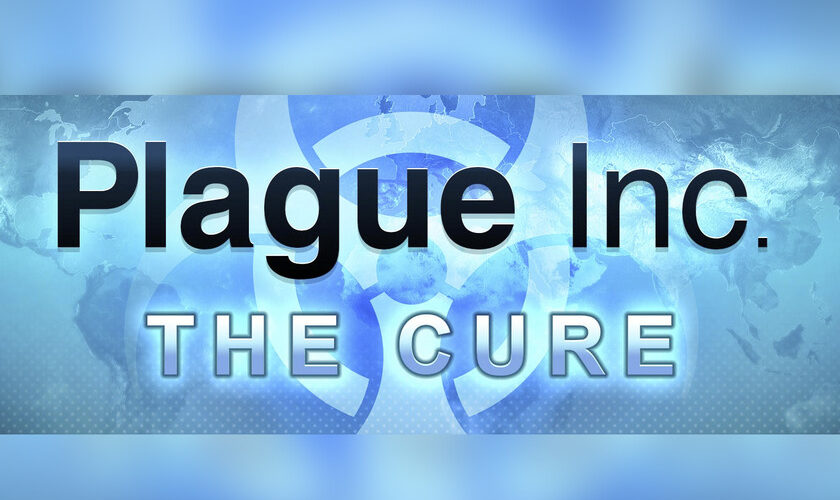 now has a way to develop cures

In March, when the pandemic was sounding pretty strong, madness broke out with ‘Plague Inc’, a game to create deadly pandemics whose number of downloads skyrocketed. The company itself had to go out and explain, saying that it was only a game, and that it did not replicate any scientific method. After donating a quarter of a million dollars to combat COVID, the application is updated in a big waywith its largest expansion to date.

This update is called ‘Plague Inc: the cure’, and as its name suggests, in this mode the game is based on developing a cure for the diseasenot on developing a disease that kills everyone. 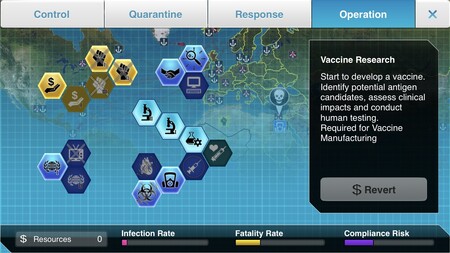 If you didn’t know ‘Plague Inc’, you should know that is a game where you create a lab virus, mutate it, and have to kill the entire population. During the pandemic, the game’s downloads skyrocketed, and its creators donated large amounts to combat COVID, in response to the turmoil it caused.

Since March, the creators of the game announced that they would collaborate with the WHO to create this new game mode

Back in March, they were saying that were working with the WHO to create a new game modewhere we would have to do everything possible to prevent the disease from spreading and save humanity. This way is already coming to iOS and Android,.

As in normal mode, we will have to respond “in real time” to the world map, developing solutions to stop the diseaseThe aim of the project is to develop a range of new technologies, such as controlling mobility, developing vaccines, creating methods to stop transmission, etc. The main drawback of this update is that is part of an expansion, the price of which in Spain is 12.99.

Plague Inc’, the game to create pandemics is updated in a big way: it now has a way to develop cures