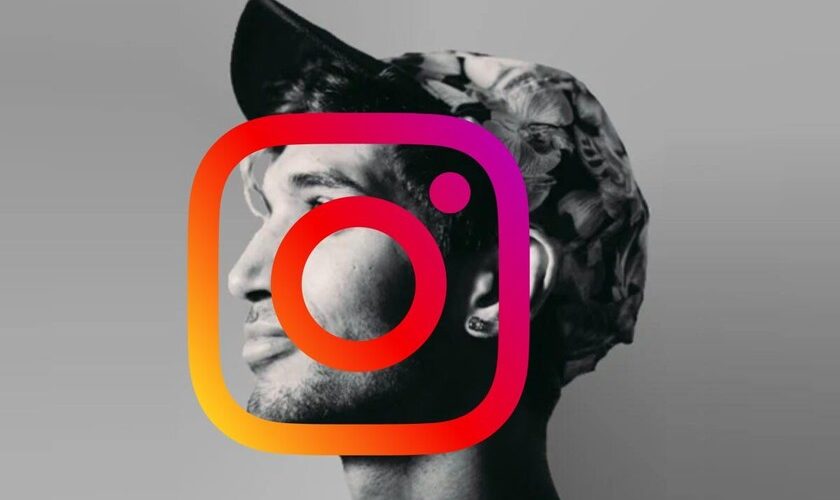 FacebookTwitterPinterestEmailWhatsApp
Home » now you can broadcast live without video
Applications

now you can broadcast live without video

Everyone wants to have their own Clubhouse: Facebook, LinkedIn, Telegram and Twitter already have their own chat rooms and now Instagram is joining. The app has added the option to disable video – and audio – during a live broadcast.

In this way, the previous live broadcasts, which could already be with several people with the Live Rooms turn off the video into something like Clubhouse– Up to four hosts and an unlimited number of “listeners” viewing the streaming.

Instead of creating a different application or a totally new function, Instagram has decided to save on the efforts to stand up to Clubhouse and the rest of the audio room applications: with a slight adjustment, Live Rooms become audio rooms.

The change comes in the mode of two new buttons in the toolbar that appears when you start broadcasting live on Instagram: the buttons for turn video and audio on or off during a broadcast. By turning off the video, we technically have an audio room. In addition, you can invite three other people to join the broadcast. 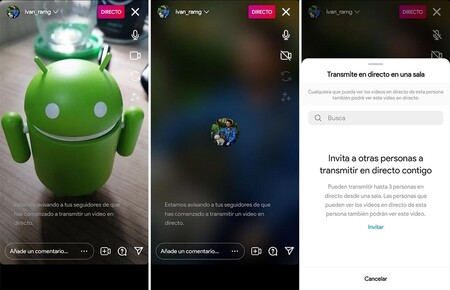 This novelty seems to be active now for all Instagram users and appears as a first step in offering Clubhouse-like audio room functionality. It is quite possible that in future updates the application will take the functionality a little further, since it was recently leaked that they were working in audio rooms and changes were included in the interface that are not present yet.

Despite having been announced later, the audio rooms have therefore arrived before Instagram than Facebook, which announced them a few days ago along with other voice functions, but which are not yet available to users.