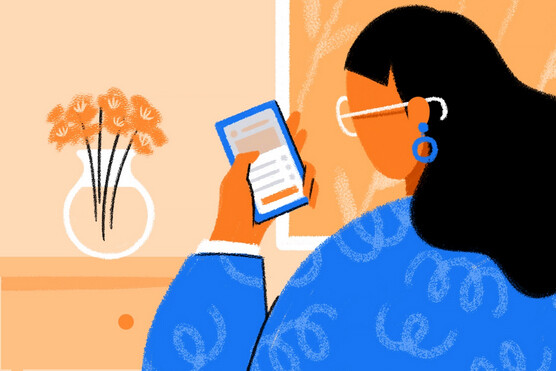 Facebook today announced some major changes to give us more control both when deciding what we want to appear first in the news section and when choosing who can or cannot comment on our publications (something similar to what Twitter already introduced a few months ago).

These changes have already started to land in the Android app and will be available to iOS users in the coming weeks. In addition, Facebook will activate some notices that will detail the reason why its algorithm shows us certain posts.

Decide what is shown first and control who tells you

With the new management and control tools of Facebook, users of the social network can easily choose who will comment on their publications to protect themselves against unwanted comments. From now on, when we go to publish something, the application will ask us who can comment: everyone, your friends or just the contacts and pages mentioned in the post. 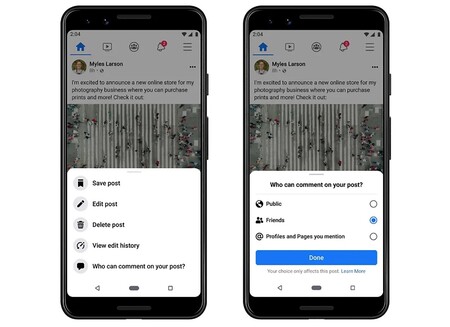 In addition to this new privacy option, Facebook has created a new filter or content manager, so that now it is possible to choose with greater precision what we see in the news section. Specifically, we can choose up to 30 friends and pages as favorites so that everything they publish is more relevant and appears first on our wall.

There will also be a new option to view the news in chronological order (the most recent first), instead of the ones that the algorithm considers most relevant to you appear. 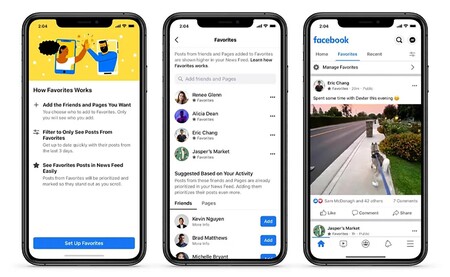 Likewise, Facebook will offer us explanations of why do we see certain content on the wall news. When we scroll through it, we can touch the posts of the friends, the pages and the groups that we follow, as well as the suggested posts to find out why they appear (because they are in favorites, because we react to similar content, because of our location. ..).