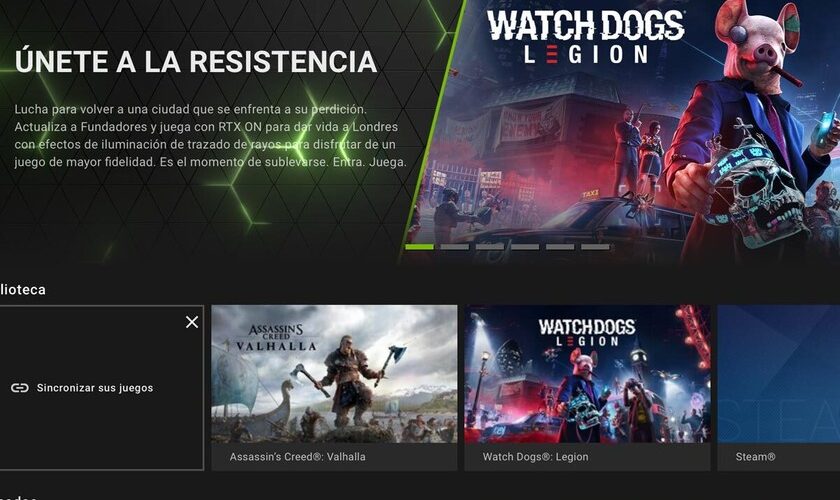 FacebookTwitterPinterestEmailWhatsApp
Home » Nvidia brings GeForce Now games to iPhone and iPad thanks to its website: it is now available
Applications

Nvidia has achieved its purpose of extend your GeForce Now streaming gaming platform to iOS devices: Although it does not come in the form of an application itself, its users can play AAA titles such as WatchDogs Legion or Assassin’s Creed Valhalla from a web app.

Nvidia GeForce Now is a very popular cloud gaming platform. With a subscription-based access system, and without dispensing with the option to play for free, the company puts its servers at the service of users so that they can enjoy their games wherever they are and on multiple platforms. A TV, a computer, a mobile with Android … AND now also the iPhone and iPad: Nvidia has managed to bring GeForce Now to Apple devices beyond the Mac.

Without application, but with web app 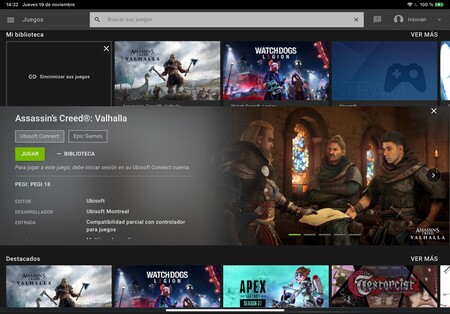 Apple may have relaxed the requirements for some developers when it comes to commissions, but it is not going to give an iota on the access of gaming platforms to the App Store: Nvidia GeForce Now is not, and surely will be, in the iPhone app store. But that is not a reason for users to be prevented from playing, which is what the browser is for.

As Nvidia itself has announced, from today the owners of a mobile device with iOS (iPhone, iPad or iPod) will have access to GeForce Now so that they can enter their account and, from there, to their compatible purchased games. The web must be used at all times since Apple does not allow streaming gaming platforms within its software store. Even so, the execution of the games is more than decent, both for free GeForce accounts and for those who are subscribed as Founders (Founders). 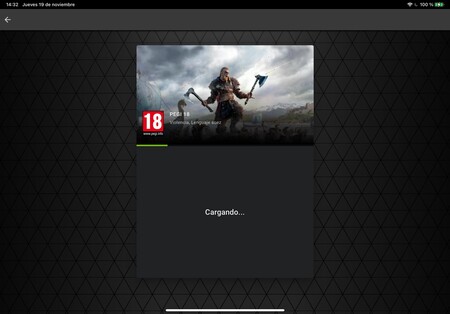 To enjoy GeForce on the iPhone or iPad, do the following: