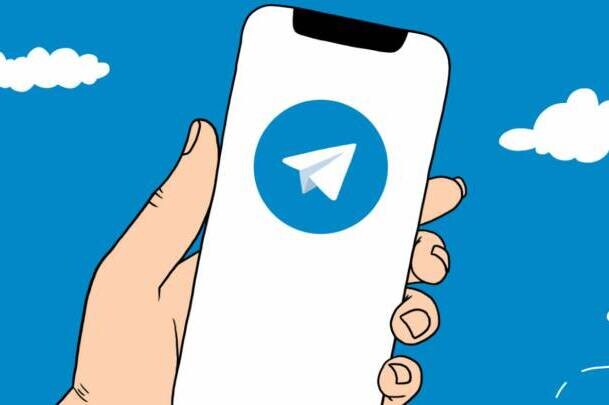 A few days after the end of Donald Trump’s term, those responsible for the main social networks on the planet are taking the determination to put an end to the calls for disinformation and violence of the US president, hence his followers have looked elsewhere in which to take refuge. Parler was the first, but the breach of the rules of the App Store and Google Play Store caused the app to be banned, as well as expelled from the Amazon AWS hosting.

Apparently, Telegram has been another of the pilgrimage places of the most radical followers of Trump as they are part of the massive growth that the platform has had in recent days. 25 million users in 72 hours to exceed 500 million active users and not all arrive fleeing from the new WhatsApp privacy policy. At least that is what Telegram itself indicates, which already highlights the noticeable increase in the workload of your moderation team.

Channels with violent content and channels that warn of closures 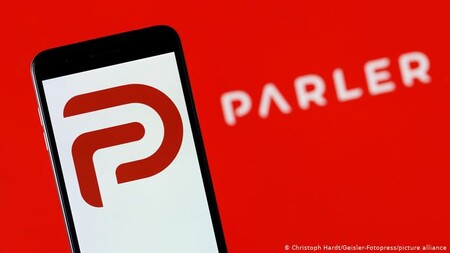 According to Brian Fung, CNN technology journalist, Telegram is having serious problems to end the violent users and content that have moved to the platform in the last great user migration. Users who, as we have commented before, arrive both fleeing the latest WhatsApp data sharing regulations and the closure of Parler.

Telegram tells CNN that in the last 24 hours at the time of publication “dozens” of channels plagued “thousands” of users inciting violence had already closed. Channels that have gone violating Telegram’s participation rules in a systematic way and that they have been blocked, but the problem does not seem to be disappearing as new channels are opening at almost the same speed.

Fung reports that there is even a channel whose function is to redirect users of closed channels to their replacements. A channel that tells you where to go then once the channels that violate the rules are no longer operational. A network of fully organized users, which are beginning to cause a deep headache to the network created by Pavel Durov.

“Our moderators are reviewing an increasing number of complaints related to public posts with calls for violence, which are expressly prohibited in our Terms of Service. […] In the past 24 hours we have blocked dozens of public channels that posted calls to violence for thousands of subscribers “- Remi Vaughn, Telegram spokesman speaking to CNN.

We will see what happens with this in the next few days as Apple and Google have very strict rules regarding the moderation of the apps they host, and the avalanche of violence that looms over Telegram can end the app too banned if they can’t stop it completely. Telegram makes every effort to avoid it, as they themselves indicate, and that should help the network continue to operate, but we will see what happens in the near future.

“Telegram carries out a consistent approach to protests and political debate across the globe, from Iran and Belarus to Thailand and Hong Kong. We welcome peaceful debates and peaceful protests, but we routinely eliminate public content containing direct calls to violence “- – Remi Vaughn, Telegram spokesman speaking to CNN.