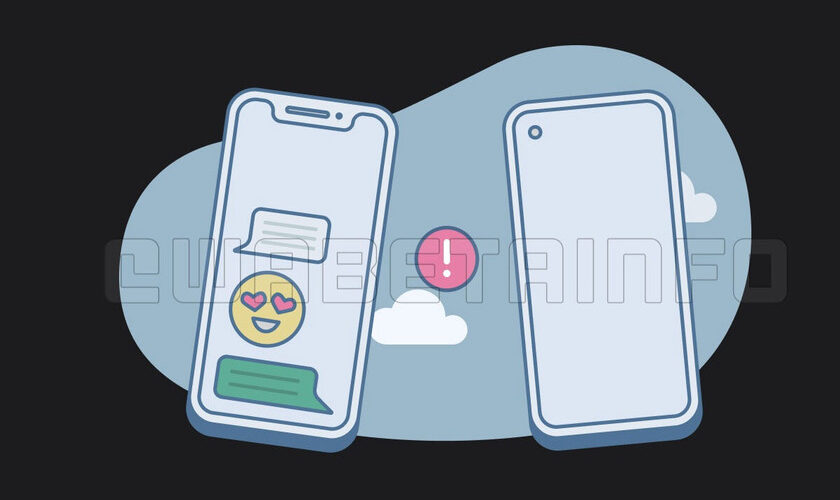 FacebookTwitterPinterestEmailWhatsApp
Home » Passing WhatsApp chats between Android and iOS will be officially possible, according to WaBetaInfo
Applications

Passing WhatsApp chats between Android and iOS will be officially possible, according to WaBetaInfo

It is not an April’s Fool even if it looks like it. After more than a decade in which it was impossible to take your WhatsApp chats when switching from Android to iPhone or vice versa without going through the box, the application is at last working on importing chats between platforms.

It is revealed by WaBetaInfo, which has been able to obtain even a screenshot of the window that is displayed at the migrate messages from WhatsApp for iPhone to WhatsApp for Android, which obviously should also be available on the opposite side: from Android to iPhone.

You can take your chats with you

A paradigm shift is coming for WhatsApp. After many years in which your WhatsApp worked on a single device and in which it was impossible to take your chats with you when changing platforms, the application is working on two important changes: multi-device support and import of chats between the version of WhatsApp for Android and iOS.

At the moment, what we know about it is summarized in the following screenshot, coming from WhatsApp for iPhone. Presumably it will be a menu within the Chats section called Transfer chats to Android (Move chats to Android), from which you can export your chat history in a format that can be imported into WhatsApp for Android. 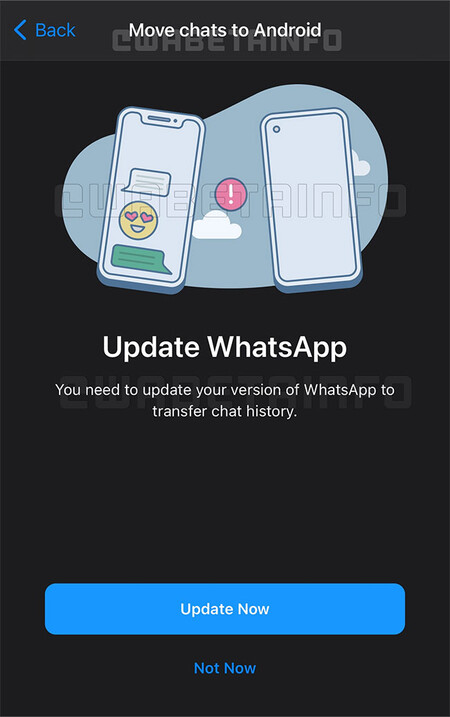 How exactly it will work is still a mystery, though the logical thing would be for WhatsApp to generate a file with a backup copy universal and that you can switch from one mobile to another, for example, through cloud storage services such as Google Drive.

WhatsApp already creates backups in both its Android and iPhone versions, but with a different format and each of them hosted on a different site (Google Drive on Android and iCloud on iPhone), which has been a headache for users who switch from one platform to another during the past decade.

Now we just have to wait. This novelty could be linked to the multi-device support that is also pending and for which we don’t have an approximate date either. It could come next week or next year: with WhatsApp you never know.