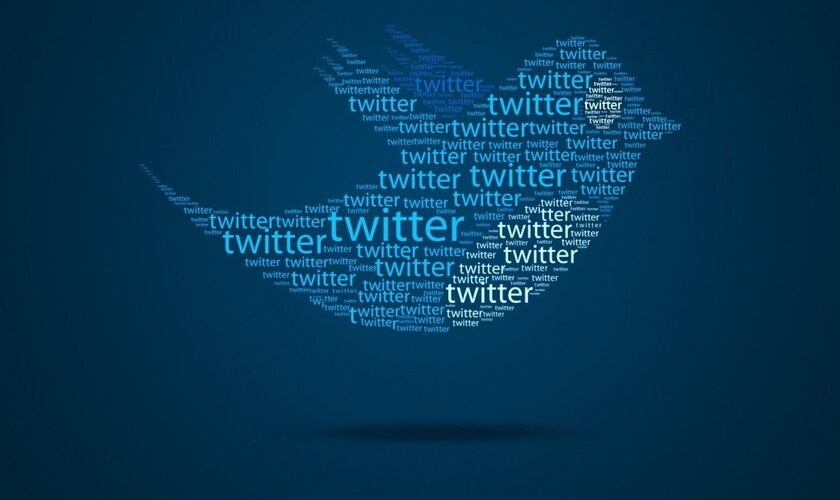 FacebookTwitterPinterestEmailWhatsApp
Home » Paying for Twitter will have advantages, also for mobile apps
Applications

Paying for Twitter will have advantages, also for mobile apps

The possibility that at some point there is a paid version of Twitter has been on the table for years but it seems that its arrival is just around the corner and has been revealed through the iOS version of the application. That is where the option to pay for ‘Twitter Blue’ has appeared and everything indicates that will bring improvements for different platforms, but some focused on mobiles.

The main leaks about future Twitter improvements are coming lately from the hand of Jane Manchun Wong, and it has been the same researcher who has managed to access this ‘Twitter Blue’ and has told part of what she has found inside, both what is there already like what’s to come.

Themes for apps and icons, and more 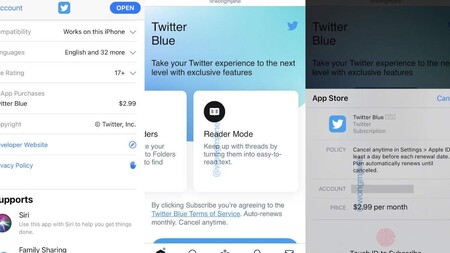 Jane Manchun Wong laughs at having become the first paid Twitter user by finding a way to access this ‘Twitter Blue’ through the App Store on the iPad, and thanks to this she reveals the features that are enabled in these first steps of the Twitter subscription service.

We will have, for example, color themes for mobile apps that until now went from standard white and blue to a couple of dark tones when enabling night mode. Now we can configure the app to be different and we will also have different icons to place on the phone’s desktop, something that some Android launchers already allow, for example, and that will now be an extra of the app.

Twitter confirms “Twitter Blue”, which costs $ 2.99 per month by publicly including such In-App Purchase on the App Store

In addition, with ‘Twitter Blue’, whose price seems to be set at $ 2.99 at the moment, we will get a new option called collections that will allow us save tweets in different folders. A kind of advanced ‘Like’ to use as a web browser’s bookmarks or search engines, within the app itself.

We will have an ‘Undo’ button (not an ‘Edit’ button) that will allow us to undo the sending of a tweet for a certain time. Similar to the delete tweets button, although we imagine that the tweet will not be published until the time they give us to regret passes. Finally, we will have a ‘Reader Mode’ to format threads that make it easier to read in the different apps of the social network.

For now that is what we will have in ‘Twitter Blue’, the subscription version of Twitter for $ 2.99 per month. There is no news of when it will be definitively released and if the exchange with Europe will be 1: 1, thus becoming a subscription of 2.99 euros. There is also no mention of whether we will stop seeing advertising. once we are paying, we will have to wait a little longer.