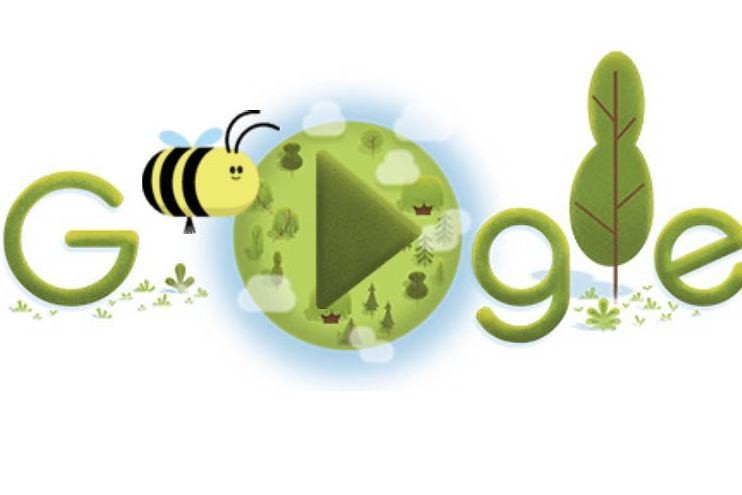 Play Earth Day Google Doodle on your mobile without installing anything

Coinciding with the 50th anniversary of Earth Day, Google has decided to renew its catalogue of games with a Very curious Doodle where you can control a bee. Pollinate as many flowers as possible and discover a multitude of facts about the enormous role these insects play.

Google usually makes thematic Doodles to commemorate important dates. And some of these Doodles, the graphic material that replaces the company’s logo on the main page of the search engine, are also ‘playable’, especially on mobile phones: Google often takes advantage of the touch capabilities of the smartphone in order to facilitate the control of the elements. Like the bee in the latest Doodle, the one that commemorates the 50th anniversary of Earth Day: it entertains for a long time without having to install anything. Do you want to play it?

Pollinate the field by controlling a bee 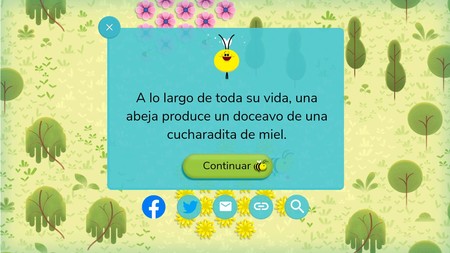 The new Google game is not too complicated, nor is it difficult to access: just load the search engine page or squeeze in the Doodle that stars on the cover of DiscoverThe news corner that is sure to appear on your Android. Once you have clicked on the Doodle, and started the game, you will control a friendly bee that must move around the screen with the task of pollinating the maximum number of flowers possible.

With simple graphics, childlike cuts and the sympathetic strokes that Google is used to, the Earth Day game not only entertains with touch controls, but also shows the enormous work that bees do. Since they are in charge of maintaining life on Earth, our bee protagonist must fly over the flowers with pollen in order to pollinate those that are willing to do so. These flowers are divided into the Google colours: the bee can drag up to three types of pollen at the same time, and then release them in order to multiply the flora of the forest. 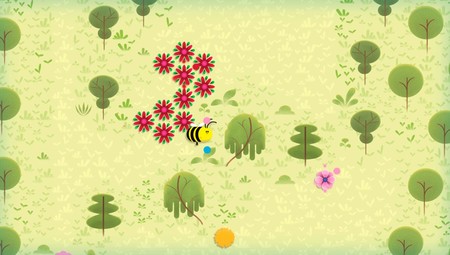 The game does not involve any difficulty, so it is suitable for anyone. No need to install it, you can play it on both Android and iPhone or entertain yourself on the computer during your work break. The pity is that it lacks scores since it is aimed at relaxing and not competing. It also lacks an ending. 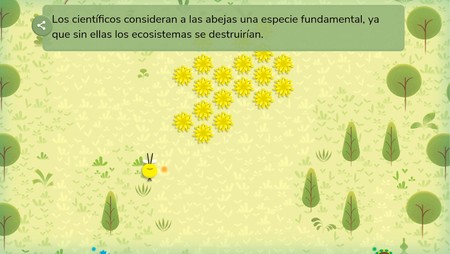 You can play the new Doodle from your browser or by accessing your Google Discover. The game will be available on the front page of the search engine only todaybut you’ll still have access to the bee from the Doodles catalogue.

Play Earth Day Google Doodle on your mobile without installing anything