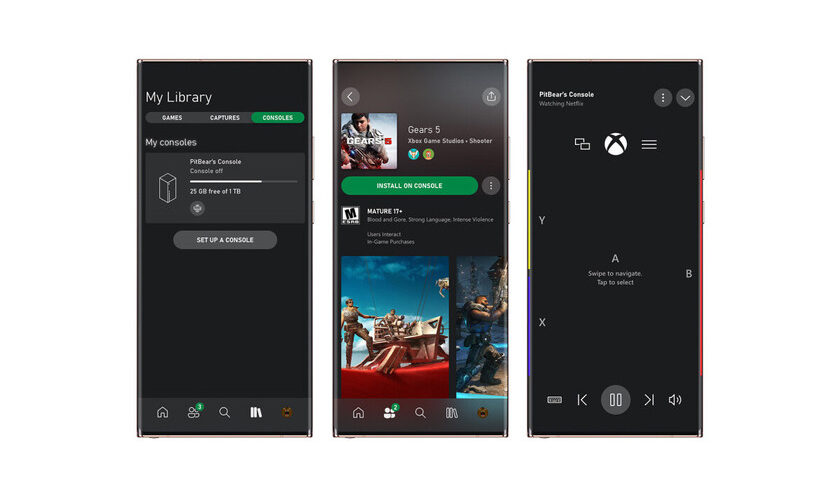 The same great update of the Xbox app that came to Android phones about a month ago is on its way for owners of an iOS-enabled device such as an iPhone or iPad as well. That is, you will soon be able to play your Xbox games on the iPhone.

At the moment, Microsoft is beta testing this version on Testflight, so it is expected that it will be released to the public in the near future. Unlike XCloud, which will require a number of changes to be available on the App Store, Xbox works from the console to the mobileThe same as Sony’s namesake app, PS4 Remote.

Your Xbox games, on the iPhone

The new version of the Xbox app for iPhone will be able to connect directly to the console via Wi-Fi, LTE or 5G connection, so you can do certain things like manage the library, check out the recordings and screenshots, and most importantly, play by streaming from the iPhone to the games you have installed on the console.

Compatible with Xbox One S and One X, as well as future Xbox Series X/S, the official Xbox iOS application allows you to play Xbox games on your mobile by streaming from the console to the iPhone or iPad, using a compatible controller such as the Xbox One Wireless Controller with Bluetooth. 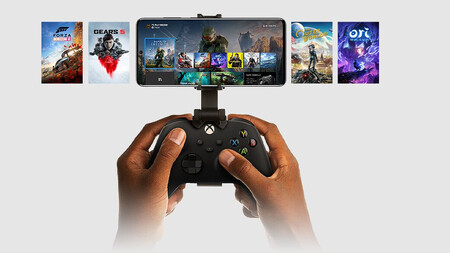 Note that the Xbox application connects directly to the console, unlike xCloudwho needs to make some major adjustments before he can get past Apple’s restrictive policies. The possibility of playing by streaming is undoubtedly the star feature of this update, although not the only one: the application has been completely renewed, with a new design and navigation.

For the time being, this beta version is still being tested at Testflight, and the beta program is fullso we’ll have to wait until we can try it out for ourselves, when the update is released for everyone.

The idea that was born in Snapchat may have been crazy at first but the truth is that has changed everything in terms of social networks. Content that you publish with less ‘fear’ of its permanence because...

“The Simpons already predicted it” … or almost. In the popular Mark Groening series, Homer’s brother invented a “baby translator,” and in the middle of 2020 one of Alexa’s ex... 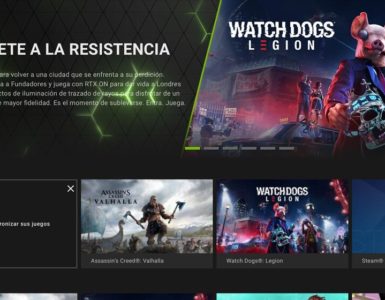 Nvidia has achieved its purpose of extend your GeForce Now streaming gaming platform to iOS devices: Although it does not come in the form of an application itself, its users can play AAA titles such as WatchDogs Legion... 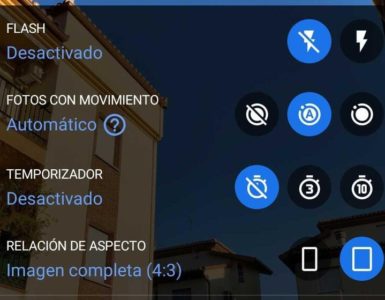 If a few days ago we talked about the GCAM, which in its version 8.1 added a function for those cases in which we have the capacity of our mobile to the capacity limit, now we have to refer to the Google camera again...

Best deals of the day and price drops on Amazon, today November 21