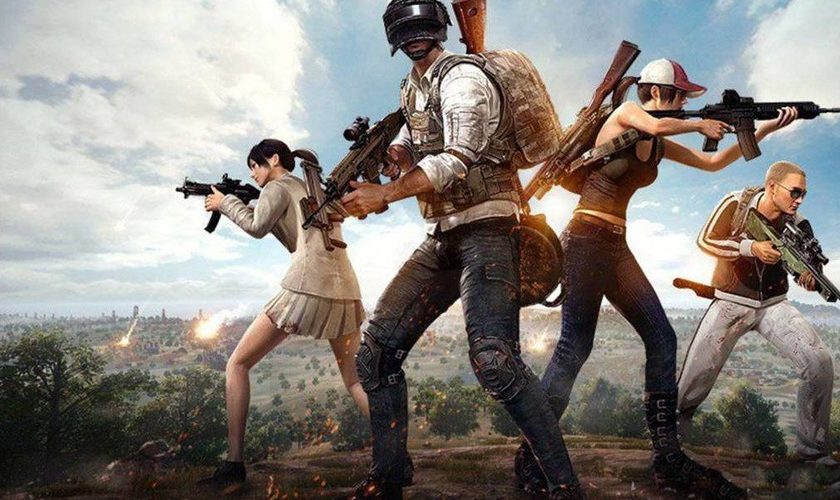 Videogames are growing a lot thanks to the mobile terrainThe titles dedicated to our small handheld computers are becoming more and more productive for their developers. Proof of this is that some have even made it to the top of the general revenue charts, not just on smartphones, on occasion. That the figures we bring you now are surprising, but not as surprising as they were a short time ago.

Sensor Tower has published its now classic application revenue ranking, with one column unified and one column divided among the most popular mobile operating systems on the market. And at the forefront of global revenue, and the mobile world in general, is ‘PUBG’, which recently joined Stadia for free. PlayerUnknown’s Battlegounds’. The Bluehole game is the absolute king of mobile phones today.

No one enters more than PUBG on the mobile 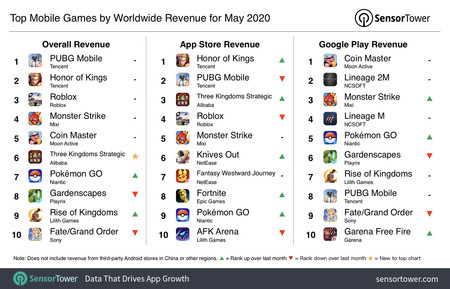 Sensor Tower’s finished May revenue ranking shows that no other game or application managed to reap more revenue than ‘PUGB’ in the entire month. 226 million dollars for a multiplayer shooter that, although it doesn’t achieve the media level achievements of rivals like Fortnite, it is doing its job perfectly from an economic point of view.

The title is also particularly popular in China, where 53% of the $226 million comes from. The second largest contributor to Bluehole’s coffers is the United States, followed by Saudi Arabia. If we were to extrapolate May’s data to the overall calculation for the year, which is not valid for practical purposes, we would be talking about a stock of almost 2.8 billion dollars a year. Quite a feat.

Following ‘PUGB’ we came across Honor of Kings. signed by the Chinese giant Tencent, which achieved a commendable second place with almost $205 million in one month. Here you can see the strength of his native country, as 95% of this income comes from China, with 5% coming from abroad. And “half” of that “outside” comes from Thailand. 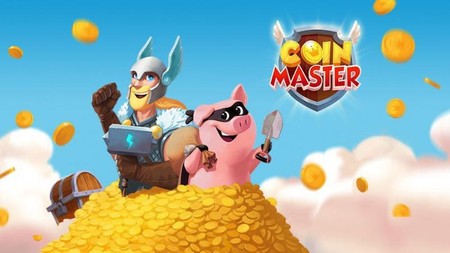 Roblox’, ‘Moster Strike’ and Moon Active’s ‘Coin Master’ slots close the Top 5 most entered games last May. It is worth noting that despite not being constantly on the front pages of the gaming world, ‘Pokemon GO’ still manages to stay in the seventh place in the ranking with $82.2 millionNot only their best month in 2020, but also the best month since September 2019.

Another special mention for Three Kingdoms StrategicThis is a title signed by Alibaba and only available in China since last January. Despite this, it has managed to “raise” $85.4 million in its best month to date and already has almost $500 million in revenue since its launch. The mobile gaming sector is experiencing an excellent moment, there is no doubt about it.