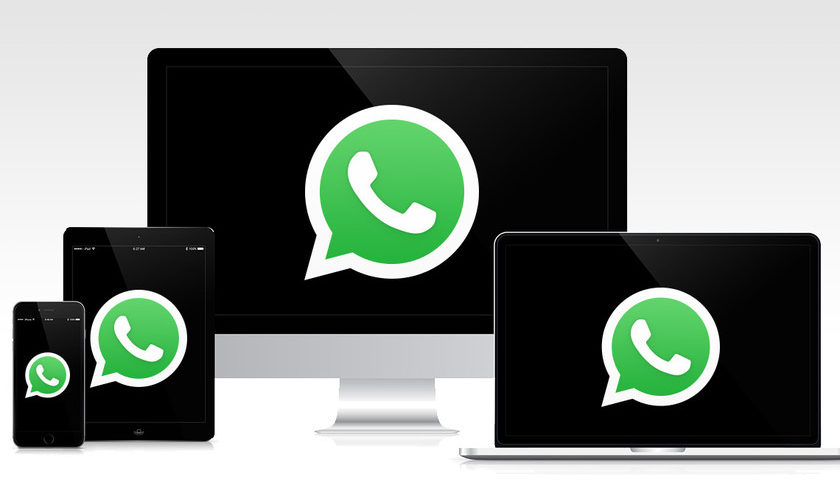 Here’s what’s new in WhatsApp that comes to your phone: QR codes, animated stickers, and more

After months of development, various features that were in the beta versions of WhatsApp finally appear in the stable version: the company has announced the next five features that will come to mobile and desktop. These include QR codes for contact sharing, animated stickers, web dark mode and improvements to group video calling.

WhatsApp usually develops features that it tests for months in beta versions, first internally and then with free access to users. Once everything is tested WhatsApp updates stable versions of the appThese are the ones used by the majority of people; this is when the pending developments unfold. And the official availability of features that have been in beta for some time has just been announced, five new features that will not delay their arrival to everyone.

Animated stickers and QRs are now official on WhatsApp

Although we have already tested them, and many were already using them on a daily basis in their conversations, five new features of the application will soon be available to all users. This is confirmed by the company itself in its blog: after the wait, animated stickers will soon share space with static stickers and Emojis. This novelty, along with the rest of the protagonists of the WhatsApp announcement, has no date for the arrival to Android or iPhone: the company assures that they will be available “.in the coming weeks“.

The list of WhatsApp new features coming to the stable versions of the application, both Android and iPhone, is as follows: 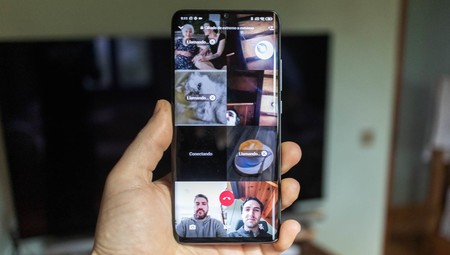 There is no date yet for the arrival of these five novelties, although it would not be strange if they were all incorporated at once with the next stable version of the application. We’ll have to wait a few weeks for that.

Here’s what’s new in WhatsApp that comes to your phone: QR codes, animated stickers, and more