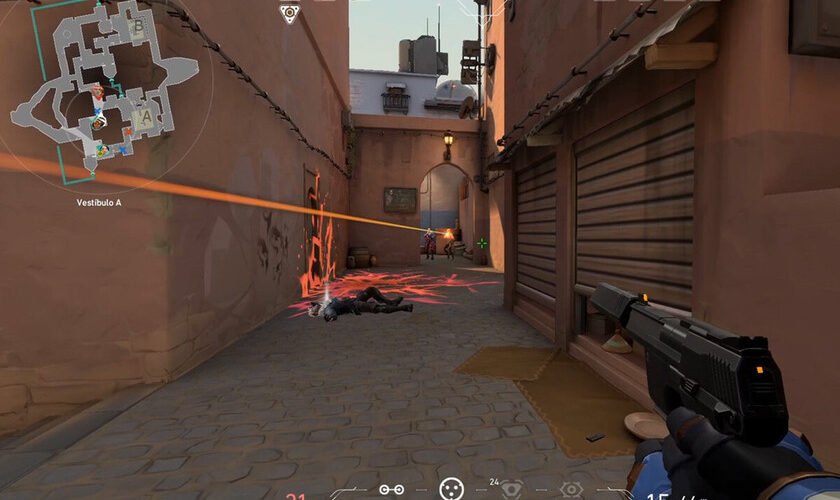 Riot Games, creators of League of Legends, just announced the development of a mobile version of Valorant, although unfortunately at the moment they have not shared any additional information about the project.

The announcement was accompanied by good data for the franchise, which has exceeded the 14 million active players per month and with 500 million games in total during its first year of existence.

Valorant is a shooter with an aesthetic similar to Overwatch, but in our review we described something more like Counter Strike, except for the fact that it has the invaluable help of the skills, most supportive.

The game is available only for PCSo you won’t even find it on any last or previous generation console, at least for the moment. In the absence of changes in this regard, Valorant will be available in the future for PC and mobile.

We know little about the Valorant mobile version: its existence and what it will be called Valorant Mobile. We therefore do not have any details on how it will be similar or different from the PC version and there is no estimated release date.

It is not the first time that Riot Games games have found a niche on the screens of our mobiles. Currently we can find League of Legends: Wild Rift (which had a big update yesterday), Teamfight Tactics and Legends of Runeterra in the app stores.