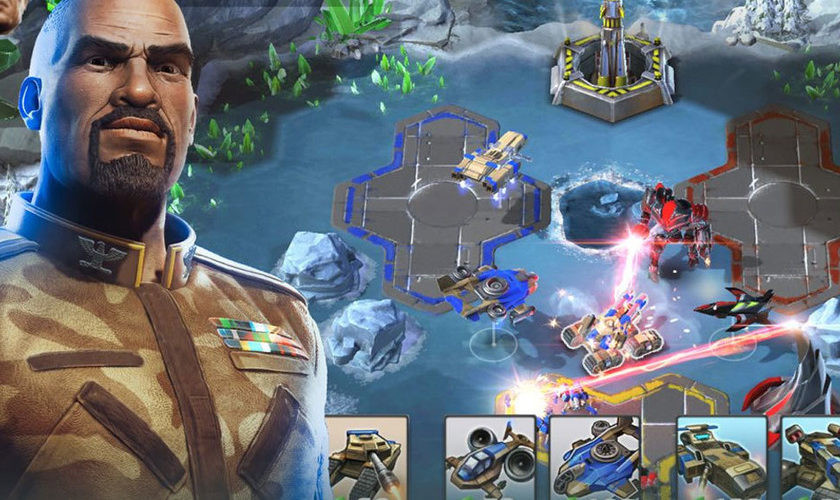 Rivals’, classic spirit converted to free-to-play for iOS and Android

When EA announced that there would be a new edition of the legendary Command & Conquer for mobiles, there were many mixed feelings among those who shouted to the four winds to adapt the game to the free-to-play style was little less than a sacrilege. But Rivals finally came to iOS and Android more than a year ago, and since then many users have had their teeth into it.

Position yourself, NOD Brotherhood or Global Defense: it’s your turn. And you also choose if ‘Command & Conquer: Rivals’ is a worthy successor to the saga or not. Try it now and deliver your verdict by downloading it for Android from Google Play, or for iOS from the App Store.

Command & Conquer: Rivales is compatible with iOS on any iPhone 5s or higherand various iPad models with at least iOS 10. The requirements for Android are that our phone or table has at least Android 4.1 or higher. The recommendation, however, is that we play the game from a tablet as the interface is complex and benefits from large diagonals.

It is best not to compare this Command & Conquer with the original games, as they are not the same type of games. They share many elements and technically you could say that it is also a real-time strategy game, but here the goal is to massacre the opponent through the control of strategic points and the consequent launch of missiles.

The game looks very good on a tablet and so far has garnered a 4.6 rating on the App Store and a 3.9 on Google Play, which is not bad for the review that followed its announcement. One thing I can guarantee: if you played the previous Command & Conquer games it is likely that the nostalgia to wrap you up in a few moments. It’s different, yes, but also similar.