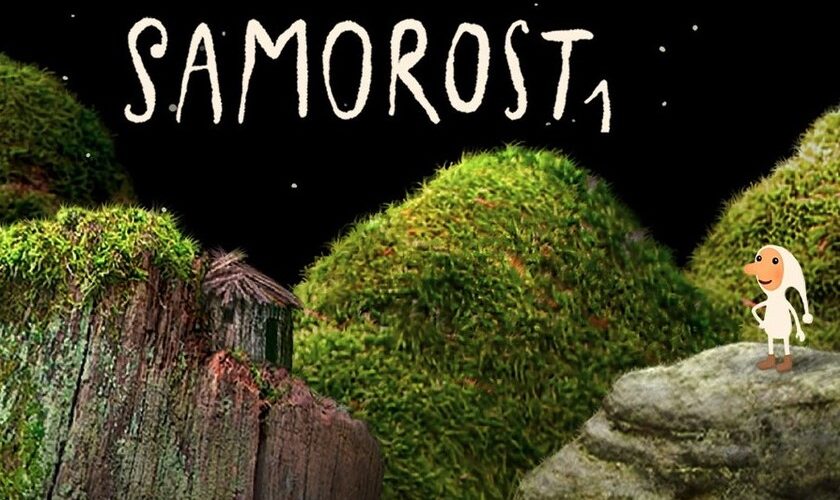 FacebookTwitterPinterestEmailWhatsApp
Home » Samorost 1, a fantastic free game for iPhone and Android that is remastered to complete its trilogy
Applications

Samorost 1, a fantastic free game for iPhone and Android that is remastered to complete its trilogy

Although ‘Machinarium’ may be its best-known title, the truth is that several very notable titles have come out of the Amanite Design ideas factory, and three of them make up the samorost trilogy. Titles point & click originally developed for PC with a somewhat abrupt schedule and that we can also find on mobile phones.

We say abrupt because between the first and the second game (2003, 2006) three years passed but it took ten years to receive the closing of the trilogy after five years of development. And curiously, both the second and third titles were already on the mobile and now the first comes, remastered. Samorost 1 lands on mobile with better graphics, some improvements and completely free. Although with advertising.

The precursor to the great ‘Machinarium’ 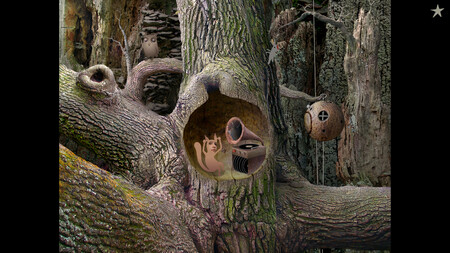 As our Extra Life colleagues stated, ‘without Samorost there would be no Machinarium’. The title would ultimately be the origin of the design and the mechanics embodied in a ‘Machinarium’ that does resonate more in the gaming environment that follows the quiet adventures in format point & click. An adventure with a very particular design, as well as its music and sound effects.

Technically, Samorost is a puzzle title, a game of solving how to continue advancing through its different screens using logic and the different devices, mechanical or natural, that we find in our path. It is a game with a very particular aesthetic that can boast, and boast, of create a virtually unique atmosphere.

The arrival of Samorost 1 to the mobile world completes the trilogy also formed by Samorost 2 and Samorost 3 that, curiously, preceded the first title when it came to exploring the mobile ecosystem. The game also appears with remastered graphics and adapted to a world 18 years older than when it was originally published. We will also find some new music and effects.

Samorost 1 sets foot on both the iPhone and Android and makes it become a free game although with advertising inside. The game can be downloaded without fear from both the App Store and the Google Play Store, and we also leave you the download links for both continuations. Trust us, this is a game that is very worthwhile.