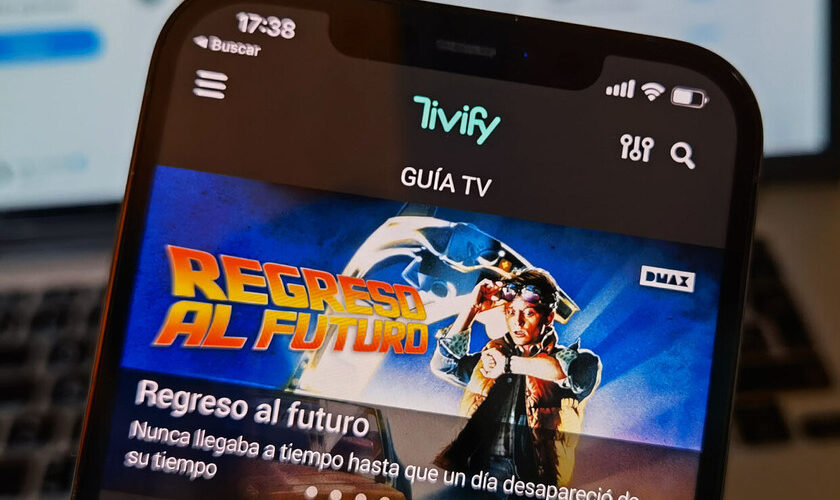 FacebookTwitterPinterestEmailWhatsApp
Home » See all Free DTT with Tivify and on your mobile, this is the new Free subscription
Applications

See all Free DTT with Tivify and on your mobile, this is the new Free subscription

After more than a year offering the majority of television channels through its mobile apps, Tivify makes the leap to free accounts with your new Free plan. Thanks to it, anyone can access most of its benefits without paying a penny; both on Android and iOS or on the web.

It is not that there are few options to watch TV on a device as far from the television as the smartphone, but it is true that stable, quality and, above all, free applications are not abundant. Media such as Atresmedia, RTVE or Mediaset have their respective apps; and having to install them all to access the complete grill is not the most comfortable. Solution? Platforms like Tivify, especially now that it offers free subscription. 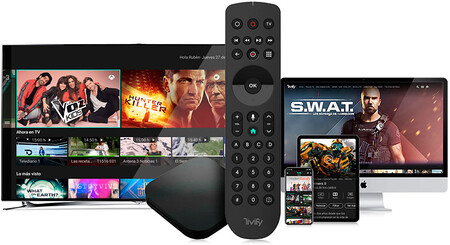 One of the great advantages of Tivify is that brings together all general channels, regional and even local in the same place; with access to each channel from the application grid itself. In addition, Tivify offers manual recommendations of everything that is going to be broadcast on its channels and of content that the catalogs of platforms such as Netflix or Disney + host. An all-in-one that extends the capabilities of the smartphone, tablet, computer and even the television itself.

Those who wanted to enjoy Tivify until now needed a monthly subscription or have a compatible rate from certain operators. With the jump to free accounts, the platform offers most of its advantages to those who wish to access to the main DTT channels without complications. We have tested this Free account and it does not offer exaggerated differences with respect to the paid one, at least in the basic functions.

With the aforementioned Free Spotify accounts, the platform includes the following advantages: 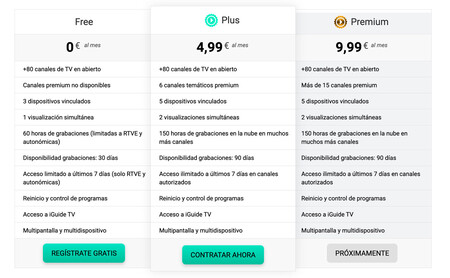 It is true that with the Plus plan (and future Premium plan) notable advantages are obtained at the cost of going through the box, but the basics of an app to watch TV, which is to have access to DTT channels, is covered. We have compared the playback between a Plus and a Free Tivify account and the quality of the streaming was identical, we did not appreciate any loss of frames, no ads are added to those of the channels and both combine in a single app most of the potential of television.

Tivify free does not allow you to record most of the channels, only those of RTVE

If you have not tried Tivify yet, you have no excuse: you can access the new Free accounts without paying anything by registering from the platform page. With registration you get a month of Tivify Plus at no cost. And its reproduction is valid for Android, Android TV, iOS and also for the web. If your device has a screen and an Internet connection, you can turn it into a TV. 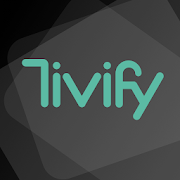