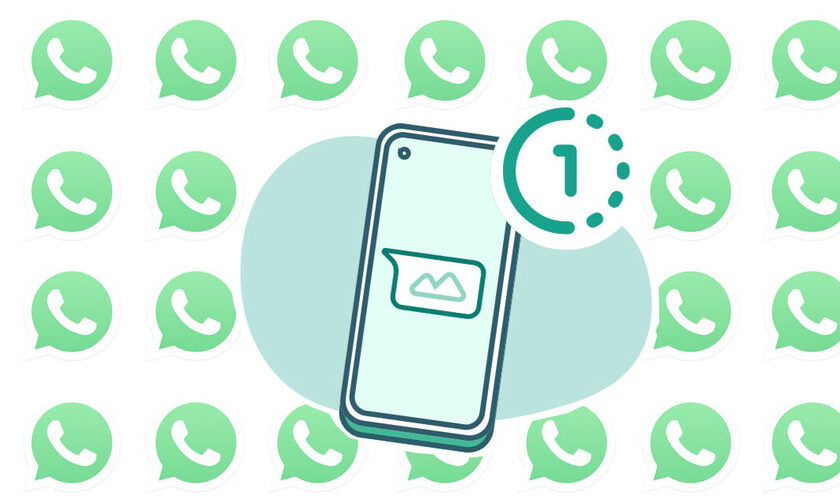 Self-destructing photos reach WhatsApp Web and WhatsApp for iPhone beta, you can now try them

After testing them in the Android beta, and anticipating the shift towards content privacy, WhatsApp introduces the photos and videos that disappear after being viewed once on the beta version of iPhone and also on WhatsApp Web. You can now try this new function.

The news that WhatsApp is introducing on its platform are counted, surely by the more than two billion monthly users who use the app to communicate. Any change, no matter how small, puts communications at risk; no matter how much WhatsApp itself is used to putting itself in danger, as happened with the controversy of privacy changes. Precisely, towards privacy turns the last change. And you can already prove it.

One view and the content is removed, already accessible to most WhatsApp accounts 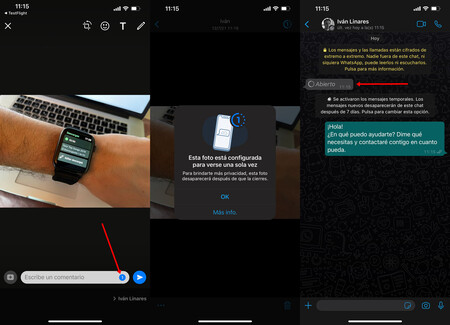 Messages that self-destruct in WhatsApp beta for iPhone

Self-destructing photos and videos allow anyone to submit sensitive content safe in the knowledge that it cannot be shared or viewed more than once. At least in principle, of course, there are tricks to play those private videos and photos as many times as you want; In addition, it is possible to capture them: WhatsApp does not protect the content against this native function of the systems.

Self-destructing photos and videos were already in the Android beta; and recently they also reached the beta of the iPhone. Its operation is similar:

Apart from the betas of both mobile platforms, WhatsApp Web already has the new function. And without the user having to have the beta on their phone: WhatsApp has enabled self-destructing content for most accounts. 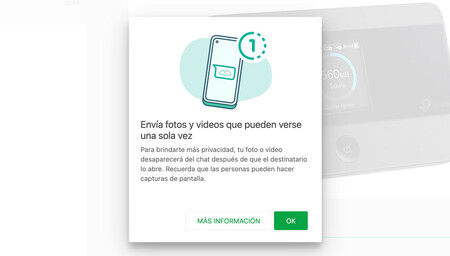 Messages that self-destruct on WhatsApp Web

If you want to send a photo so that it can only be seen once, just use WhatsApp Web. Of course, remember that this method is not 100% privateBe very careful about the type of content you share.