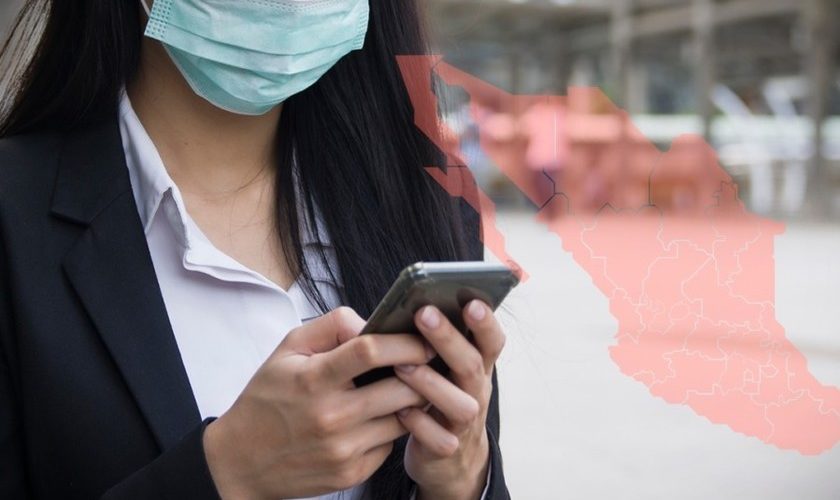 Carrying mobile phones around is making developers focus their development efforts on them in preventing and/or curbing coronavirus infections caused by Covid-19. Quarantines are spreading from one country to another, and any help in stopping the virus as soon as possible will be little, so mobiles may hold part of the key to achieving this.

Over the last few days we have seen various proposals, such as the tracking programme with artificial intelligence which the government is testing in Valencia in collaboration with mobile operators, or the Israeli app which ensures that we do not break the quarantine. The most advanced version is, however, in Singapore and it could be a model to be imitated by various countries because yes: it is being effective.

A ‘you carry it’ mobile to alert and track 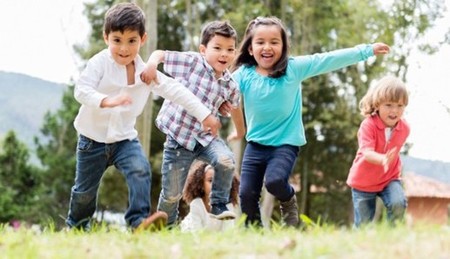 At some point in our lives we will have played to the game of “You carry it”It can be known by many other names throughout the world. Uruguay calls it “la mancha”, in Mexico it is “la roña”, in Venezuela it is “la lleva” and in other countries it can be called “el coger”. But the basis of all of them is the same: if you are the one who has to chase others, it will be enough to touch one to get rid of it and become one of the persecuted. Simple.

With this basic principle, Singapore has developed a mobile app that allows us to track our “contacts” with other users, so that this “spot” or “scab” can be traced in the case of Covid-19 disease. The phones that have it installed are storing contacts for establish a traceable route between possible infected.

If we are less than a meter away from another person who also carries the app on their mobile, both apps exchange an encrypted identifier so that this contact is recorded. The phones then store these identifiers and “remembering” which people we have approached and when. Thus, if any person in the chain tests positive for Covid-19 or shows signs of having the disease, it is easy to know who should be notified and/or isolated in order to stop the possible source of infection as quickly and efficiently as possible.

Here we are no longer talking about possible studies of population movements based on telephone antennas, as in the study being carried out in Spain, but individualized monitoring of who has been at risk by getting too close to us if we get infected. It also helps to know where the contagion came from, thus tracking the chain of contacts to identify the carriers of the virus more accurately and proceed to treat them.

Security and adaptation to our country 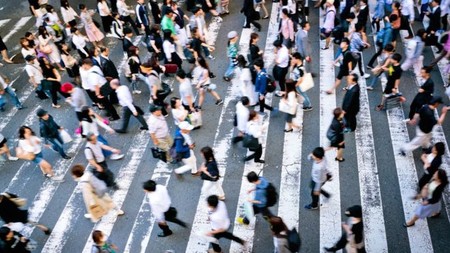 Another feature of this app that already operates in Singapore is that the connection history is stored locally. The connection to the government servers is made at the beginning, during the identification of the installation, and it will not be necessary to connect to this system anymore unless that we expressly authorize the sending of this information. For example, if we test positive for Covid-19 and want to authorize the traceability for the implementation of the prevention protocol.

Security is also important when it comes to the Singaporean app, as the individual identifiers that we “hand over” to other mobiles at this time of proximity can be renewed from time to timeThe system is also designed to be secure, so that hackers could not track our movements if they managed to access our particular identifier.

To implement this type of application in Spain, for example, some problems would have to be solved, although several of them have already been solved in record time. To begin with, it would be necessary to access the source code of the application in order to adapt it to our country, both in language and localization. This has already been solved as the developers of the Czech version (based on the Singapore version) have adopted the MIT licenseThe code can be used by others as a “derivative work”.

They just solved the issue. They’ve adopted the MIT license, which allows you to use the code in derivative works.

Now all that remains is for a central authority to take over the administrative side.https://t.co/hMO1ZXuHHK

The other problem would be, as indicated Sergio LopezThe software developer, who, if he decided to adapt it to our country, would need that some Spanish central authority would take over the administrative section of the app, either the Ministry of Health or any other, such as the Ministry of Defence through the Military Emergency Unit. At this point we are at the moment, and it would only remain for the decision to be made to adapt it.