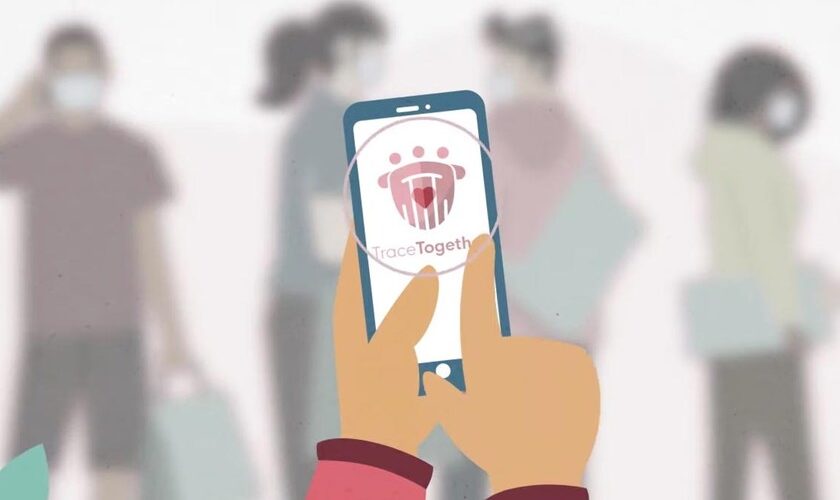 One of the first countries to create a mobile tracking application to follow the contagion by Covid-19 is raising controversy after stating that user data could be shared with authorities. This is stipulated by Singapore, a territory with a ‘code of criminal procedure’ that is above any other area, including the tracking app.

In March, and with full global concern about the advance of the coronavirus, the different countries were planning measures with which to stop the contagion by Covid-19: from the reduction of working hours to the confinement of the population. Tracking applications were also beginning to emerge; with Singapore as one of the countries that served as inspiration. His app, TraceTogether, promised to be useful, also safe and private. Unfortunately, the authorities have retracted. 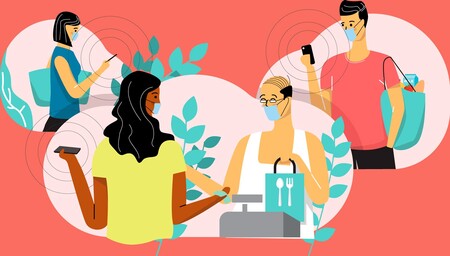 Singapore is a particular democracy since the president elected by popular vote is almost symbolic and it hardly has the capacity to govern. The ‘Popular Action Party’ is the one who really runs the territory; with the prime minister heading it almost under the hereditary line of the founder of Singapore (currently Lee Hsien Loong, eldest son of the founder, Lee Kuan Yew). Under this authoritarian premise, it is not surprising that in the territory there is the precise control of the citizens. In fact, the police have power over any area of ​​the country, as stated in the ‘Criminal Code Procedure’.

Due to the aforementioned procedure, and despite the fact that the Singapore authorities promised that their Covid-19 tracking application would respect the privacy of users, the truth is that it has ended up being the opposite: TraceTogether will be able to share data with law enforcement authorities if required. This was explained by the Minister of the Interior of Singapore, Desmond Tan, in a public appearance: after being asked by a journalist, the minister confirmed that TraceTogether will see its data stored by the Singapore government and will only be transferred for authorized purposes.

TraceTogether, the controversial tracking app, recently changed its terms of use to reflect changes implemented by the Singaporean government. The data recorded by the app are the user’s contact and phone number, identification details, and a randomly generated user ID. TraceTogether claims that all logs are stored on a secure platform.

Apps like Radar Covid differ completely in operation with respect to TraceTogether: they do not exchange real user data and governments find it impossible to access usage records

Despite privacy concerns, there are no parallels between TraceTogether and apps like Covid radar. In Singapore they use their own development and not the API created by Google and Apple, a tool that Radar Covid does use. The Spanish application does not record any user data and only exchanges randomly generated IDs via Bluetooth.