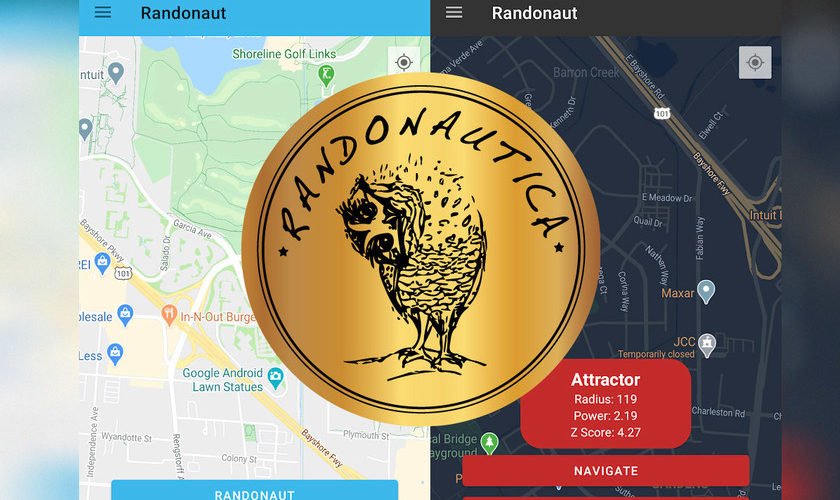 Augmented reality games like Pokémon Go have taken us out on the streets to hunt down imaginary animals, create dinosaurs or get us into the Harry Potter universe, but a new application that is going viral these days has a simpler bet: go out and explore random places.

Randonautica is gaining popularity these days as an alternative to find an adventure, giving you random coordinates to explore. Unfortunately, as with Pokémon Go, this randomness sometimes means pleasant surprises and sometimes the opposite, with several users reporting strange findings in the coordinates providedincluding the human remains of a person inside a suitcase. 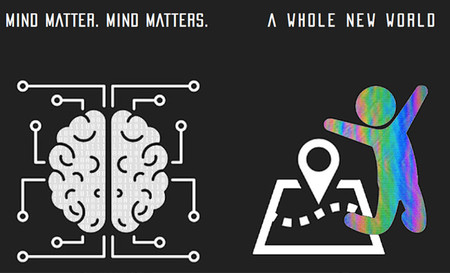 Randonáutica is an application for iOS, Android and web application with a concept similar to Geocache. If you do not know Geocache, a simpler synonym would be is Pokémon Go without Pokémon and with no clear objective.

Randonautics gives you the coordinates to investigate. From then on, it’s up to you what you want to do with them.

Its creators define this application as a possibility to create your own game of choose your own adventure, although the truth is that the concept itself is much simpler. The application gives you some coordinates generated at random and what you do from there is up to you.

This adventure into the unknown is going viral thanks to the randonauts (as the application’s users call themselves) who publish their findings on social networks like reddit or TikTok. The application itself doesn’t have much more science: there is no clear goal, no gamification and there is nothing specific to find or do on the coordinates. 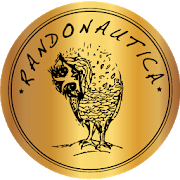 Randonautica uses quite a lot of strange terminology, not without a certain dressing of gibberish, although its use is actually simple. After installing the application, there is only one button to press, which will start the generation of the first coordinates. 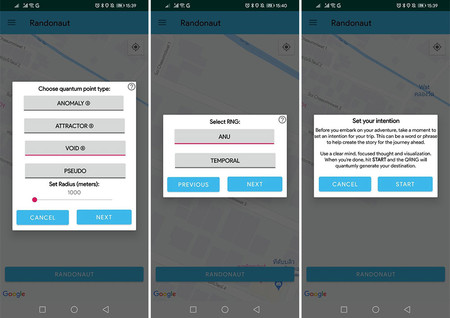 Another important point before receiving the coordinates is to choose what type of quantum point you want to use. Basically, you have to choose between Attractor, Void o Anomalythat sound a little esoteric, but actually symbolize concentrations of points – or not – after generating random numbers. These are the three options: 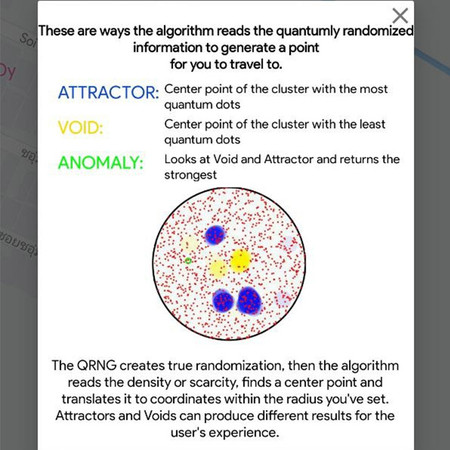 Finally, the application invites us to set the intention of our journey. This is already a mental process of oneself that, according to the creators, you should set as a phrase or word while you press Start to start the generation of the place you must visit. Users who share their trips on Reddit usually mention what the intention was that they set in advance.

Before generating the site, you must “think” what you want to find in that place

Otherwise, you don’t need to do anything else. Randonautica will show you the location to visit on the map, as well as certain technical aspects about the point clusters we talked about before (Z Score, Power and radio). 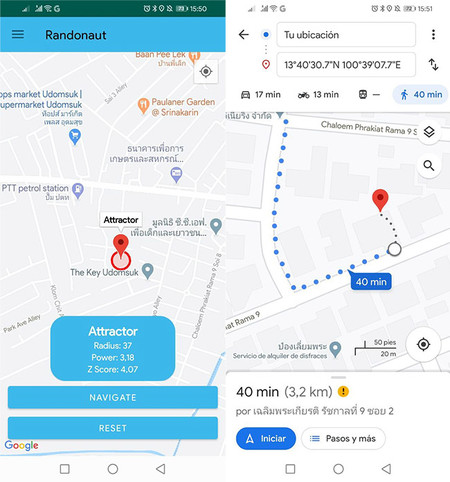 Now it’s your turn to go exploringThe application makes it easy to open Google Maps to find the nearest route. Keep in mind that the smallest radius from your location that allows you to use the app is 1 km, so some of the generated places will be a little far away for walking.

That’s when your interaction with the app ends and your journey begins, posting what you found on TikTok, reddit or any social network you like. But you’re on your own: the application doesn’t include any shortcuts to do so.

What people are finding in Randonautica

Randonautica as an application is very simple and even somewhat rudimentary, especially in Android, although if there is a reason why it is going viral, it is because the discoveries the Randonauts claim to be making. Some good, some terrible, many of them mysterious and many of them dubious.

Unfortunately, one of the discoveries that has made Randonautica jump to popularity occurred a few weeks ago in Seattle, when some young people who were broadcasting their experience at TikTok human remains were discovered in a suitcase at the specified coordinates. The youths notified the police, who found another body in the vicinity. 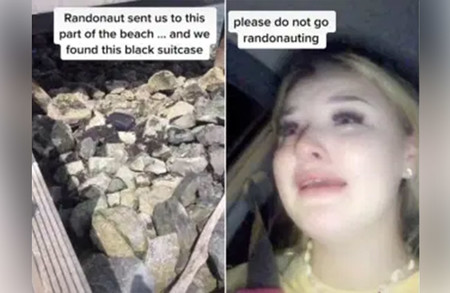 One of the most tragic discoveries: a body in a suitcase in Seattle

Virgin randonaut, set my intention to “see something unexplainable.” from r/randonauts

Currently, the Randonautica sub-reddit has 113,000 members and an almost eternal list of intentions and results, some easier to believe than others. What is clear is that you’ll never know what’s at the coordinates until you go and check it out, although no one knows if you’ll be traumatized for life in the process.