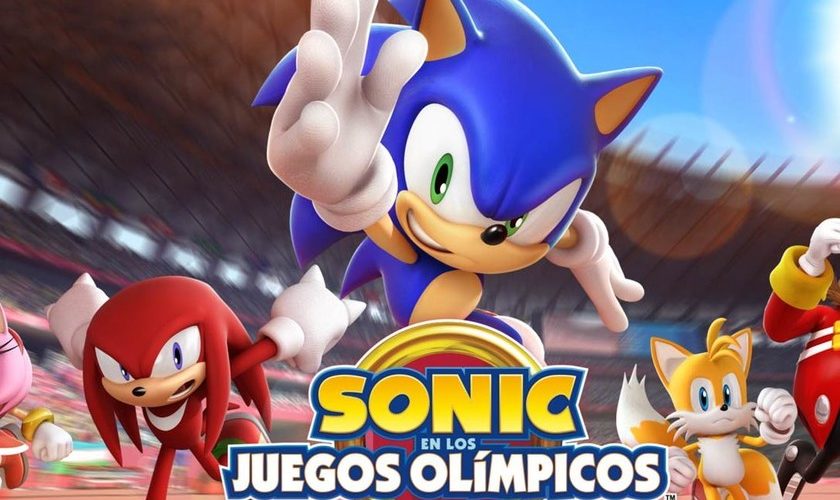 The fastest hedgehog in video games is ahead of the Tokyo Olympics to give mobile phones a large collection of Olympic pulse tests. The Olympics have been delayed, but the launch of the game is on time: it is now available for download at the two major mobile stores, Google Play and App Store.

Major sporting events do not only take place in stadiums and on TV screens, but also on smartphone panels. Since franchises are a big boost for downloads, mobile games often take advantage of the pull of events like the OlympicsDo you want to compete with the blue hedgehog and his mates in a variety of sporting events? Then you can do it on your Android and/or iPhone.

Sonic at the Olympic Games: Tokyo 2020 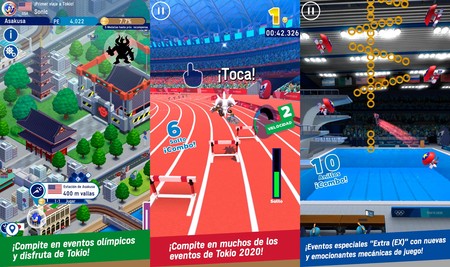 Although the game maintains the original release schedule, we know that its name is no longer true to reality: the Tokyo Olympics will not be held in 2020 (in principle delayed until 2021 due to the coronavirus pandemic). Even so, the game remains current while offering a multitude of ways to have fun competing. All with the charisma that SEGA brings to Sonic titles.

This new installment of Sonic at the Olympic Games offers 15 different sporting events: from climbing to archery; from athletic competitions, such as the 100-meter dash or the 400-meter hurdles. It is a mobile online game, so you need an internet connection to play. This makes the competition easier, though, as we’ll have access to the various world rankings. We can even compete against other players. 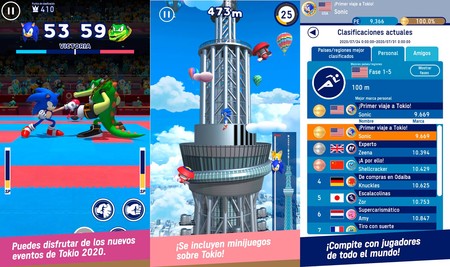 The game offers a varied selection of activities, includes multiple achievements and does not dispense with purchases within the application. These purchases eliminate restrictions: Sonic at the Olympics: Tokyo 2020 has a limited number of free trials.

Although the launch was scheduled for today, May 7, 2020, SEGA has had to pause the serversThe game is not available at the moment. It’s probably only a matter of hours, so you can download Sonic at the Olympics to get it ready to compete. SONIC AT THE OLYMPIC GAMES: TOKYO 2020