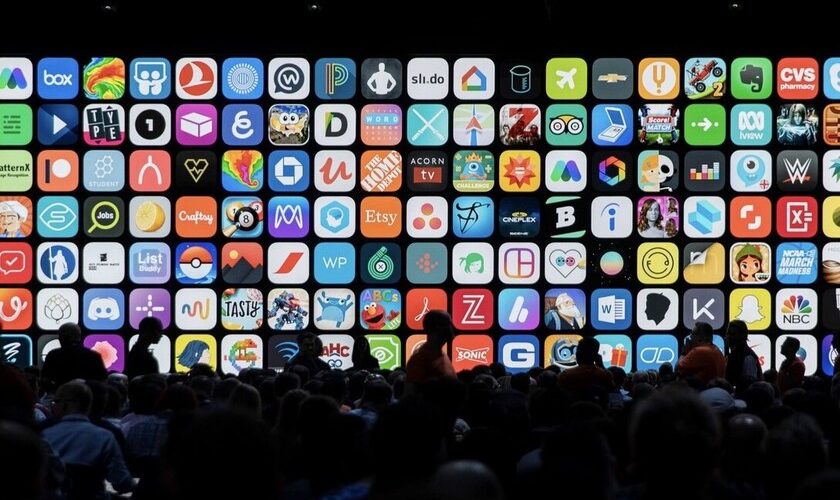 The battle against Apple and Google commissions in their respective app stores is nothing new. Epic Games has a long battle with the Cupertino company that has not yet been resolved in the United States, and some countries such as Australia are already considering a law to regulate digital payments.

Now, South Korea has just hit the table with this issue. Yesterday we learned that it was preparing to be the first country to regulate by law the business of app stores and what payment methods should be allowed. Today, the bill known as “anti-Google” has been approved with 180 votes in favor of a possible 188, according to Reuters.

Could be the first of many 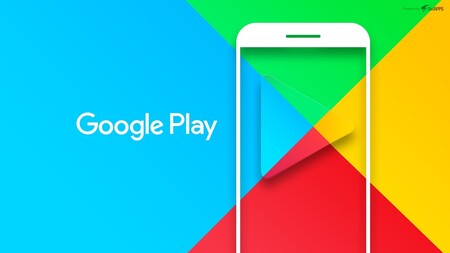 The South Korean Parliament has voted on the bill ‘Telecommunications Business Act’ that will ban companies such as Google and Apple force developers to use your payment platform in integrated purchases. The result has been devastating: out of a total of 188 votes, 180 have been in favor of the so-called “anti-Google” law.

With this new legislation, the Asian country intends put an end to the dominance of these big companies on platforms such as the App Store or Google Play, where developers are currently required to use Apple or Google’s own payment methods with their corresponding commissions of up to 30%. In addition, Reuters explains that this amendment will also avoid “improperly delaying” the review or removal of mobile content.

As expected, neither Apple nor Google are satisfied with this measure. In a statement to Reuters, Apple assures that this law “will put users who buy digital products from other sources at risk of fraud, it will undermine your privacy protections and make it difficult to manage your purchases. “Google, in statements to Xataka, has defended its commission system:

“Google Play provides much more than payment processing, and our service fee helps keep Android free, giving developers the tools and the global platform to access billions of consumers around the world,” stating that ” just as it costs developers money to create an application, it costs us money to create and maintain an operating system and an application store. We are going to reflect on how to comply with this law while maintaining a model that supports an operating system and a high-quality app store. ”

In this way, South Korea thus becomes the first major country to ban Apple and Google from imposition of payment systems to content providers. It remains to be seen if other countries end up doing the same; the European Commission has already launched an investigation in this regard and the United States Senate has also received a similar bill.