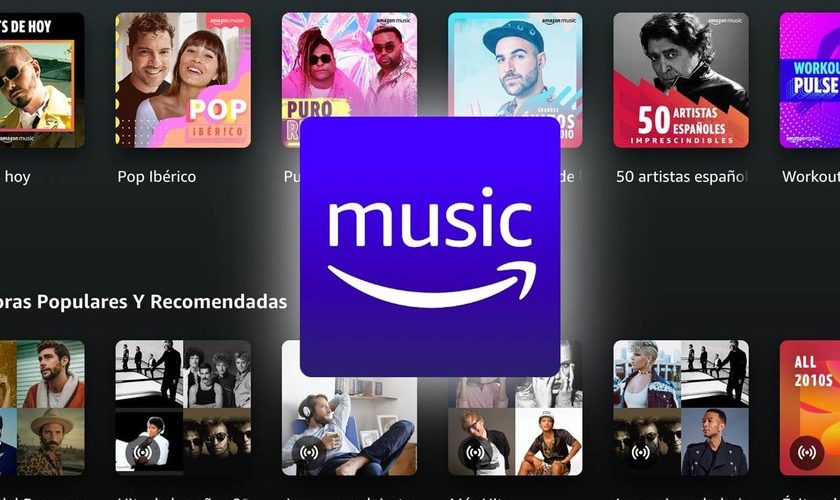 After a first intention we discovered at the end of last year, Amazon has decided to tackle Spotify and YouTube Music with its own free music service. From now on you can listen to Amazon Music songs in Spain without costing you a euro and without having a subscription to Amazon Prime. However, with ads.

Streaming services provide access to tons of multimedia content, usually under a subscription that is usually around ten euros. Video games, series, films and, of course, also music, one of the subscription-based services that became popular early on. And the architect was Spotify, mainly because of the fact that give access to a huge variety of music for zero euros, all with your ‘free’ account. This has allowed him to win millions of users, a move that imitated YouTube Music and which Amazon has also just copied with its Music service.

Broadcasters and music lists free of charge and with ads 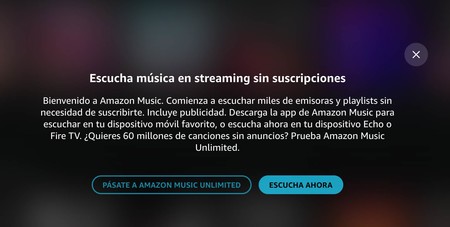 The way Amazon Music works for free is not very different from Spotify or YouTube Music beyond the features of the service: anyone can access the stations and playlists at no cost. The key is that we can’t specifically choose the artist or theme to reproduce, but we can select styles. Then, Amazon Music will string together related songs while interspersing ads to subsidize the free service.

Anyone can listen to music for free: just have an Amazon account to access free Music. This access can be done through the web, with the Android application and also from Echo’s smart devices: just ask Alexa to play music for the assistant to play the lists and stations related to the request. The number of songs that can be accessed is 60 million, always according to data from Amazon itself.

Free Amazon Music was already available in the UK: now it arrives in Spain