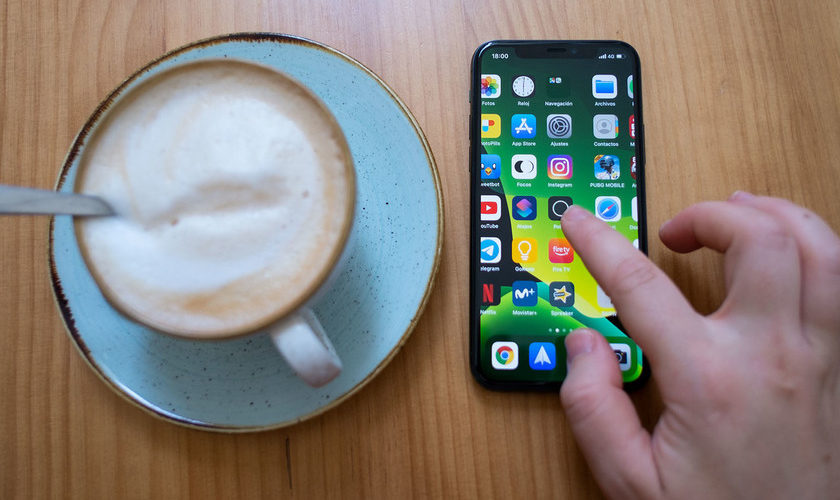 FacebookTwitterPinterestEmailWhatsApp
Home » Spotify, TikTok and Tinder do not open due to a possible problem with Facebook
Applications

Spotify, TikTok and Tinder do not open due to a possible problem with Facebook

The error has been fixed and the applications are working correctly again.

If your iPhone is failing to open applications, is not a problem of your device, but of the apps themselves. As we have seen in social networks, both in Spain and in the rest of the world several applications are failing when we try to open them, as they close automatically, making it impossible to use them.

Although there is no official reason, everything points to the fact that it is due to Facebook’s own SDK. This morning from Facebook Developers it was indicated that there are problems in iOS which they are already investigating, with the recently updated publication status.

Spotify, Tinder, TikTok or PUBG Mobile, among the affected applications 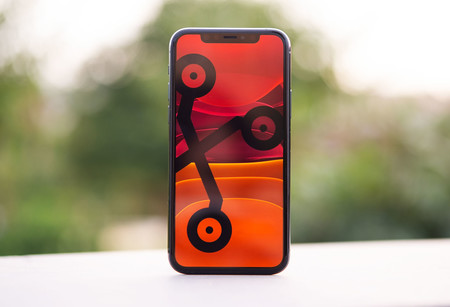 Pitching a look at social networks we note that a considerable group of users are reporting errors when opening applications. These include such popular applications as Spotify, Tinder, TikTok or PUBG Mobile. What do these applications have in common? That all of them have a Facebook startup system. 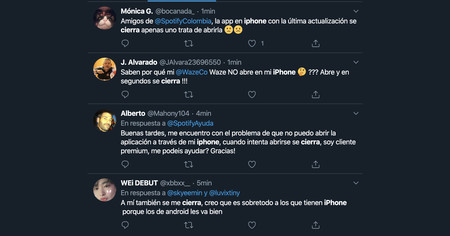 If this process fails from Facebook, the applications do not allow login and therefore do not run. At the moment there is no Facebook statement beyond clarify that they are investigating the problem with the SDK in iOS. If we take a look at Downdector, we see the peak of problems, supporting user reports.

Something’s out of tune. We’re currently investigating, and we’ll keep you posted here!

From Spotify itself they claim to be aware, although we have been able to verify that many of the applications with log in through Facebook also do not work. For the time being, it remains to wait for the error to be fixed. When this happens, we will update the article with the relevant information.

Applications are failing in iOS: Spotify, TikTok and Tinder do not open due to a possible problem with Facebook