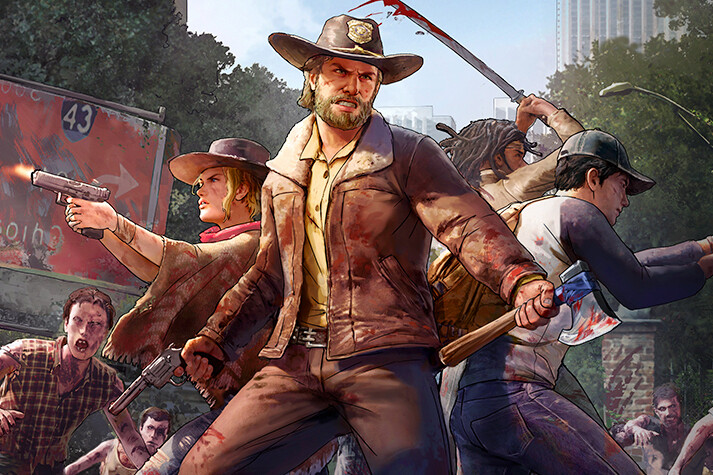 FacebookTwitterPinterestEmailWhatsApp
Home » Survivors’, the new strategy game based on the TV series, comes to iPhone and Android:
Applications

Well, that list has just received another member; It’s about ‘The Walking Dead: Survivors’, a new strategy game based on the Skybound comic series. It is now available in free-to-play both in Google Play and in the App Store, although yes, with a rating for over 12 years on both platforms.

Fight for your survival

Based on the Skybound comic series and, therefore, on the famous television series, ‘The Walking Dead: Survivors’ is a strategy game in which you will have to survive and advance in a world full of zombies. Along the way, you will meet iconic characters such as Rick, Michonne, Negan, Ezekiel or Glenn.

While visiting places known to fans of the series, you will face hordes of the living and the deadAs you build a settlement, defend your walls, upgrade your defenses, recruit other survivors, and train your army. And in addition to fighting other players, you can also create alliances with them to form clans and go to war together.

As in any strategy game, tasks are crucial to keep your shelter and survive, so it will be up to you to gather supplies, cultivate and take care of the medical needs of your group. Don’t forget to explore the area around your settlement to unlock new locations, characters, items, and resources. 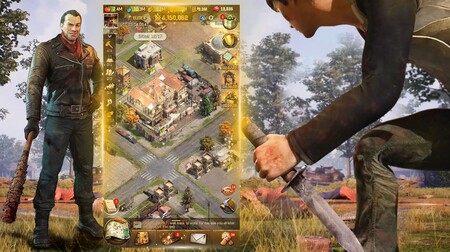 As we said at the beginning, ‘The Walking Dead: Survivors’ is available for your free download on App Store and Google Play, but it offers purchases within the application on both platforms with a cost that ranges between 1.09 and 109.99 euros. For its operation, it requires iOS 10.0 or later, or Android 4.4 or higher. And something important: for now, it is only in English. 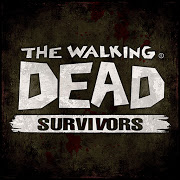