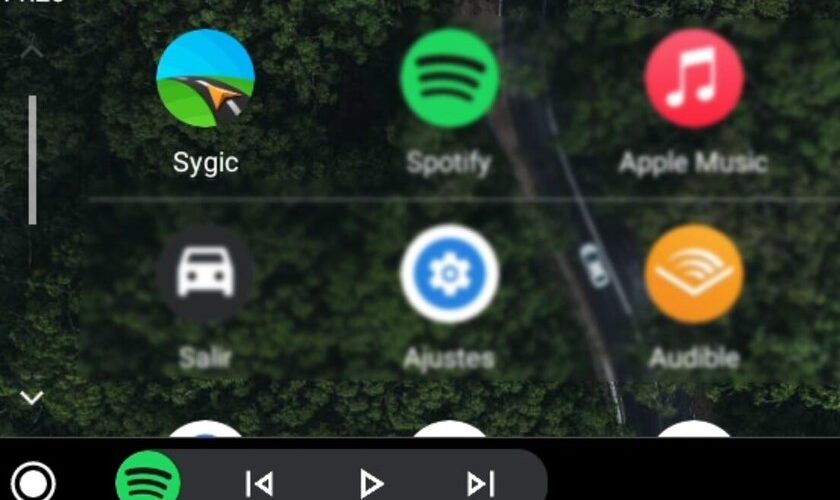 FacebookTwitterPinterestEmailWhatsApp
Home » Sygic for Android Auto, the GPS navigator is already an alternative to Google Maps and Waze
Applications

Sygic for Android Auto, the GPS navigator is already an alternative to Google Maps and Waze

After the promise that Android Auto would open up to more navigation applications, and after we learned that Sygic was testing its adaptation to the operating system of cars, currently there is already a version for Android Auto: You can install this excellent alternative to the only two applications that were available until now, Google Maps and Waze.

Android Auto is not that it has too many compatible apps since it is an operating system that is suitable for use in the vehicle. And, since the main objective is to avoid distractions behind the wheel, the compatible software is oriented to two categories: multimedia apps and navigation apps. Of course: while music applications have a great representation, in those designed to plan routes using GPS there were only two members, Google Maps and Waze. Luckily this is being corrected since Sygic already works in Android Auto.

As we said at the beginning, Sygic was testing the compatibility with Android Auto, although all the tests were being carried out internally and with a few users. Now, with the update from the beta version to number 20 (we have been able to test the function in 20.4.0-1536), Sygic users who also own a car with Android Auto can use their preferred GPS navigator on the console of the car.

The new functionality is now available in both wired and wireless Android Auto. As we have seen, the connection is stable, navigation is done properly and Sygic can be used both online and offline. Of course, it is a Premium function that, if the application is started for the first time, it can be used for a limited time.

Sygic offers turn-by-turn GPS navigation with the interface perfectly adapted to Android Auto. It has voice prompts (Premium), it is possible to consult the entire route, provides warnings on the vehicle’s console and also the usual points of interest. It is an excellent navigation system that keeps the maps and components sufficiently updated. Always with cost, it is one of the drawbacks.

Android Auto is already operational in the latest Sygic beta. To be able to test it in your car you need to have access to this beta: access this link with your Google account and click on ‘Become a tester’. When the app is updated you will have access to Sygic on your Android Auto. 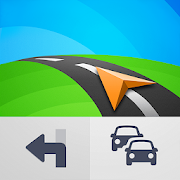