You may be a Telegram user, one of the great alternatives to WhatsApp and you may have even dared to try some of the beta versions that add new functions before they reach the general public. Y one of the last is related to Siri on iOS.

It is a new option titled “Announce messages with Siri” that offers the possibility for Siri to read the messages that come to us in Telegram and immediately and without having to touch the mobile, we can also respond thanks to the help of Siri and the voice instructions. Let’s see how it works.

Reply without touching the screen 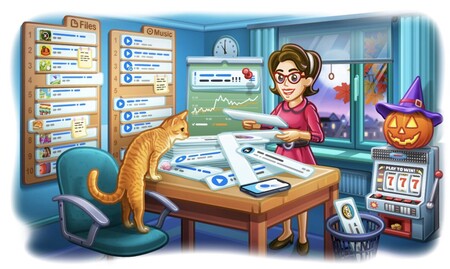 With a competition in the form of Alexa and Google Assistant that tightens more than ever, Siri does well to win in options. And the possibility of reply to messages on Telegram without touching the screen, it is more than interesting.

For starters, it’s about an option that appears only in the Beta version, although not all users have access to it. I have tried two different accounts with beta version and neither of them appears.

Otherwise, “Announce messages with Siri” can be activated on the route “Settings” Y “Notifications” and what it does is announce and read the messages that arrive on Telegram if we are using compatible headphones and allow us to respond to that message through Siri if we say we want to respond. 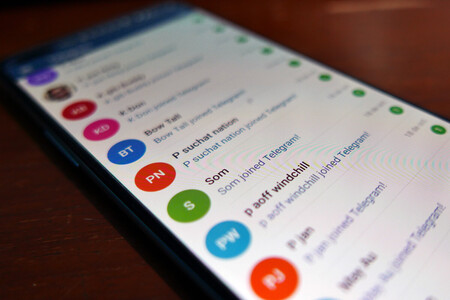 The requirements, along with the need to be part of the Telegram beta, is to have installed iOS 13.2 or higher version, as well as making use of some Apple headphones with H1 chip, that is, second generation AirPods, AirPods Pro or, failing that, Powerbeats Pro, Powerbeats or Beats Solo Pro.

It is hoped that with the arrival in the testing phase for beta testers, it did not take long to finish reaching the general version so that it can be tested by all users. Remember that if you want to test betas on iOS, you must download and use the TestFlight application