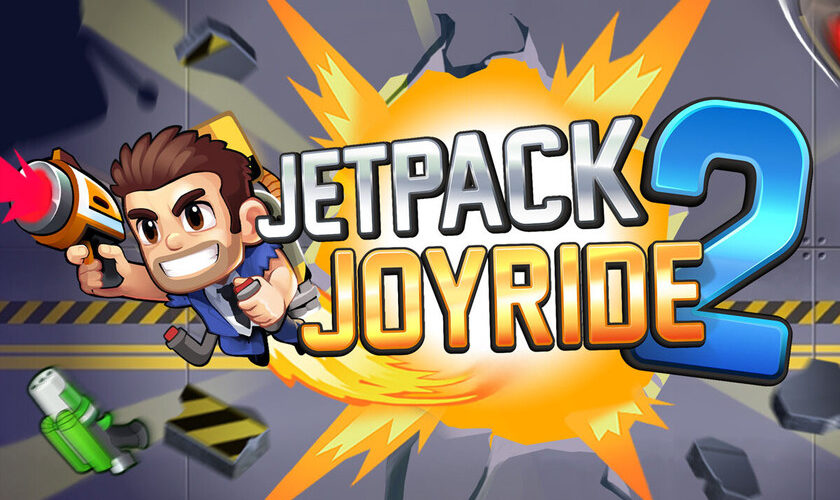 Jetpack Joyride is one of the oldest games: it hit the App Store in 2011, the Amazon App Store and Google Play for Android in 2012 and has since garnered more than a hundred million downloads. Ten years later, Halfbrick has the sequel ready: Jetpack Joyride 2.

After the second part of Fruit Ninja, it is the turn of the infinite race and automatic shooting game. This second part comes with new dynamics, weapons, new graphics and a new story.

Roughly a decade later, Jetpack Joyride 2 hits the app stores, although it begins its journey in a few countries (Canada, Australia, and New Zealand). It is a renovation that adapts the game to the latest expectations in mobile games of the moment, starting with the best HD graphics and smooth animations.

Anyone who has played Jetpack Joyride in the past will feel at home in this second part, and the concept is the same: dodge obstacles, collect coins and kill enemies with the invaluable help of your jetpack. Of course, this time you can help yourself all kinds of weapons and new vehicles. 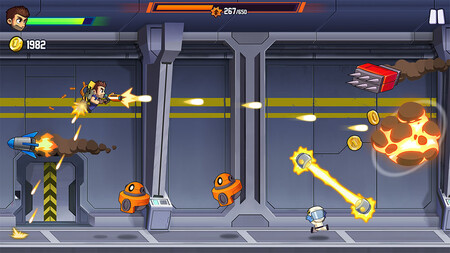 Control is still a breeze, as Barry fires automatically, so you control the verticality of the player tapping anywhere on the screen. When jumping, Barry shoots towards the ground, in addition to shooting forward automatically if there are enemies or threats in the distance.

There are many changes but the control is the same: touch anywhere on the screen to jump with the jetpack

The objective of each level is still to accumulate enough points to get the attention of the final boss and thus be able to progress in the new story. The concept is easy, but the game is not so easy: speed increases rapidly and the amount of obstacles, missiles, lasers, barricades and all kinds of enemies that are rushing at you does not take long to become overwhelming. 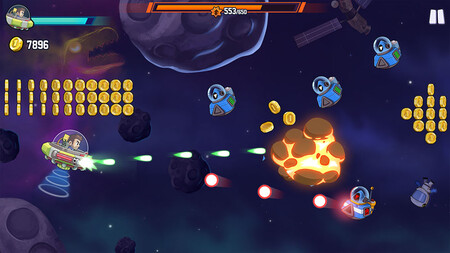 More varied scenarios, weapons, powerups and enemies await you, with the same addictive result of the first game. The game still freemium, including coins, gems that can be used to upgrade your equipment or continue playing after losing a life. For now, the game has six labs (accessible after achieving a certain score) and the promise of more to come.

Jetpack Joyride 2 is already listed on both Google Play and the App Store, although only in a handful of countries. If you have an Android mobile, you can install it from its APK using APK.Support, following the instructions in this article. This first version has not yet been translated, so it is in English. 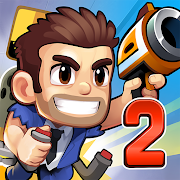