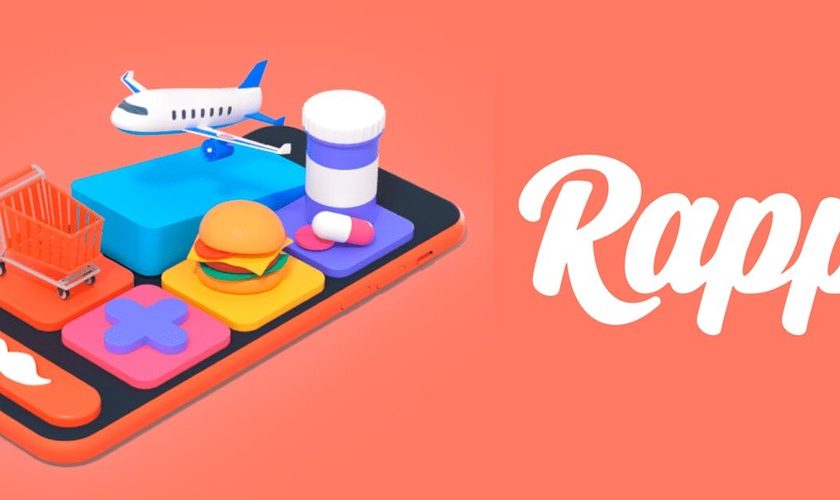 Rappi is a home delivery service that started its business in Colombia and currently offers deliveries to a good part of Latin America. They bring you the food as they do the shopping at the supermarket or the orders from the pharmacy: Rappi is a “Consumer Mega Startup” that is in full growth.

The market for so-called ‘delivery applications’ or home delivery services using a mobile app as a platform has been growing almost exponentially until a handful of global players have established themselves. Food deliveries are in first place with companies such as Uber Eats or Just Eat; competing with other giants such as Deliveroo and Globo, which also offer other types of deliveries apart from ready-to-eat meals. Y that’s precisely where Rappi plays, in the product varietyThis delivery company has taken over a large piece of the Latin American cake. 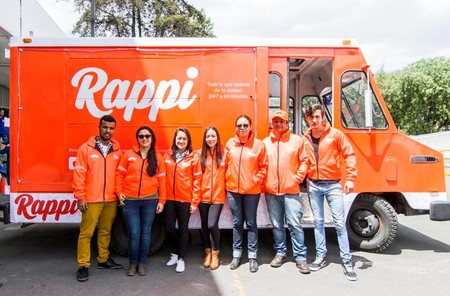 The delivery platform currently offers service to Colombia, Mexico, Brazil, Argentina, Uruguay, Chile, Peru, Ecuador and Costa Rica. Rappi is a rapidly growing company that is having remarkable success with the pandemic as it is not only limited to deliveries of prepared food, but also saves the consumer any further travel for usual reasonsThe first thing you need to do is to fill the pantry or buy clothes, for example. This is one of the main drivers of their growth.

Rappi connects traders with consumers using its Android app as well as iOS. The app, which is available globally even though it only works in the countries mentioned above, offers a very wide variety of available products; and prepared food is just one of them: Rappi does not limit itself to agreements with restaurants even though it is one of the main ways of business. In fact, from the app can be purchased to mobilesThis is an example of the enormous range of options offered by Rappi. 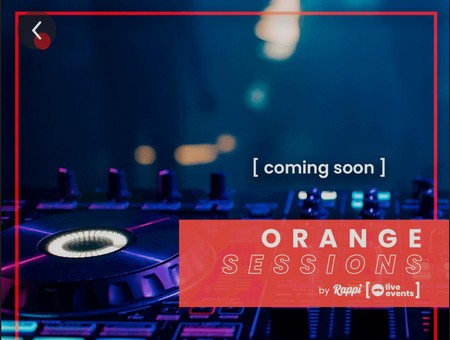 The app has over ten million downloads on Google Play alone, with predominantly positive ratings (4.6 stars on iOS and 4.2 stars on Android), has offered over 100 million successful ordersThe platform has more than 85,000 active riders (the so-called ‘Rappitenderos’) and more than 20,000 businesses adhering to the platform (November 2019 data according to IA Latam). Rappi’s orange backpacks, with their big moustache as a distinctive mark, travel to the most important cities in Colombia, Mexico, Brazil, Argentina, Uruguay, Chile, Peru, Ecuador and Costa Rica looking for, according to the silver company, “.to be the shop of everything in Latin America“. At the moment there are no public plans for landing in countries outside Latin America, such as Spain, but neither would they be strange given the growth of the company.

Rappi wants to be the shop for everything, not just physical products: the application is also a games portal and aims to be a music portal

In Spain, there is a lot of competition between established delivery services, but this does not mean that there is no room for another competitor, especially if you have a wide range of products. But there is, Rappi should face the hiring of the ‘ridersThis is a labour obligation that the sector continues to face. Rappitenderos in Latin America continue to be false self-employed.

Following the Asian model: an app for everything, even for games 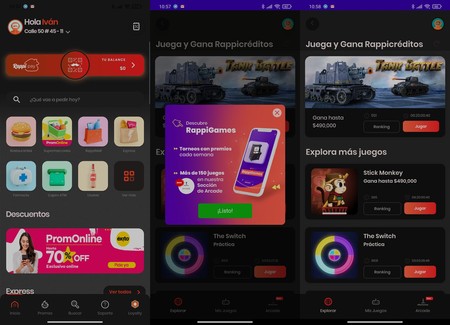 Rappi began with home delivery of food in Colombia and grew by forging an alliance with local businesses: your users can order almost any item in the area near their home. Little by little, the catalogue was expanded to offer live events, a proposal for streaming music that will soon arrive. And now it is also a platform for games: with them you get Rappicréditos for future orders.

Diversification is the future of the company, as can be seen from its application. Home delivery will continue to be the key to the business, but Rappi is not just focusing on that, as is looking for its app to group a huge variety of servicesas is the case with such important Asian applications as WeChat. This model is being shaped by successive investments in Rappi, such as the latest from two of the largest Japanese funds: Softbank Vision Fund and SoftBank Group Corp. The funds invested $1 billion, the largest investment in a Latin American technology company.

Becoming one of the first ‘superapps’ outside Asia is surely Rappi’s aspiration, and his business model is converging on it. Ordering dinner, playing games while the order arrives, listening to a live concert while you taste it and even planning your next vacation getawayall without leaving the application. More ease for the user, more turnover for Rappi.

From delivering anything to offering games or streaming music: that’s Rappi, the “all delivery” app that’s a success in Latin America