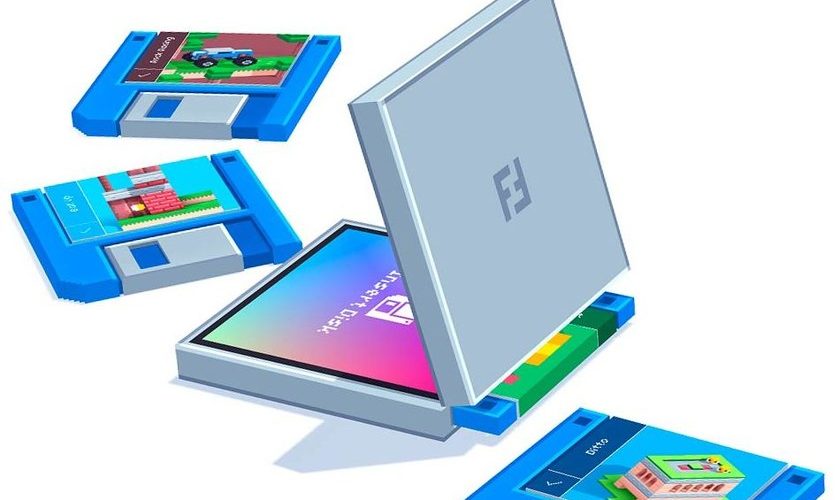 the amazing all-in-one already on Android and iPhone

On Google Play you can play tens of thousands of games, but there’s none like Fancade. This application allows you to create other games by combining the multitude of elements available in custom levels. In addition, Fancade gives access to games developed by other players: it is almost infinite. And very fun, both playing and creating levels.

Creating games is a process that may seem complex and arduous, but it all depends on the tool. What are you looking for, a simple, original and perfect app to make your own games directly on your smartphone? Well, that app has a name: Fancade, a game creator compendium and repository that you can now download to your Android or iOS device. The application is extremely imaginative and does not require knowledge to create the games, just a little patience. And imagination.

With Fancade you can play or have fun creating 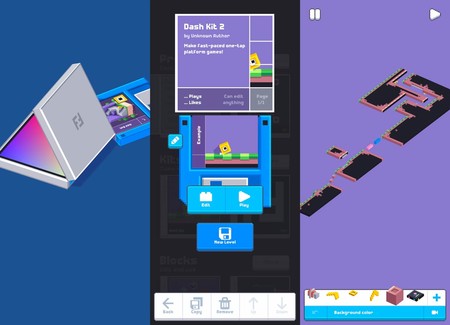 The application is a mix of game, game catalog and development app, all combined into one single, simple-cut app that uses pixel art graphics to provide endless entertainment options. And it doesn’t look like it: accessing Fancade for the first time does not overwhelm. At least until you visit the edit mode, the so-called ‘Edit’ mode.

Fancade offers different game styles that can be combined with other graphic elements by editing already created styles or starting one over. The mode of creation seems simple, but it is extremely completeThe game is a simple one: by adding blocks and elements, and rearranging them until each level is created, anyone can make their game from scratch and without any idea of programming. 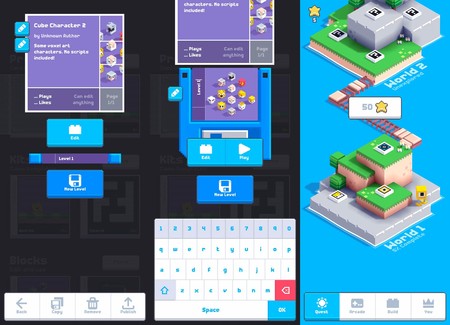 Although you don’t need any prerequisites to create, getting the hang of the editing mode isn’t easy because, while it doesn’t seem to offer much in the way of options, Fancade hides a host of additions that don’t just allow you to include characters or textures, also physical, variable and even camera adjustment to make playing a more complete experience and closer to the creator’s vision. If you have time and patience, the edit mode or ‘Build’ will give you countless satisfactions. 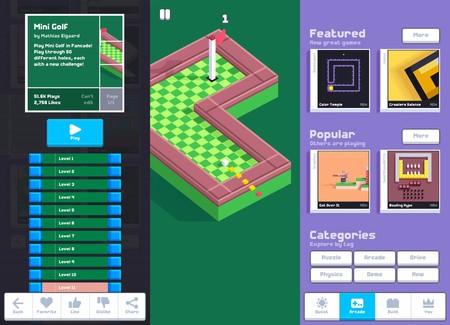 That you’d rather have fun playing? Fancade offers access to a multitude of creations, all in the same app. And there are very good games, all pixelated and with that arcade style that the app also applies to menus and transitions. And we can’t forget about Quest, the games developed by the creator of Fancade himself: this mode alone offers hours of fun.

Fancade is an app that’s almost impossible to crack, especially if you take the time to develop your own games and levels. It’s free, includes ads, has a time limit and asks for payments by month and year to avoid advertising and timers (from 1.09 euros per month). However, you can enjoy it without paying a cent, including everything related to creation. And it’s available at the two major mobile stores: Google Play Store and App Store. Fancade is a game, an app and a game maker: the impressive all-in-one already on Android and iPhone