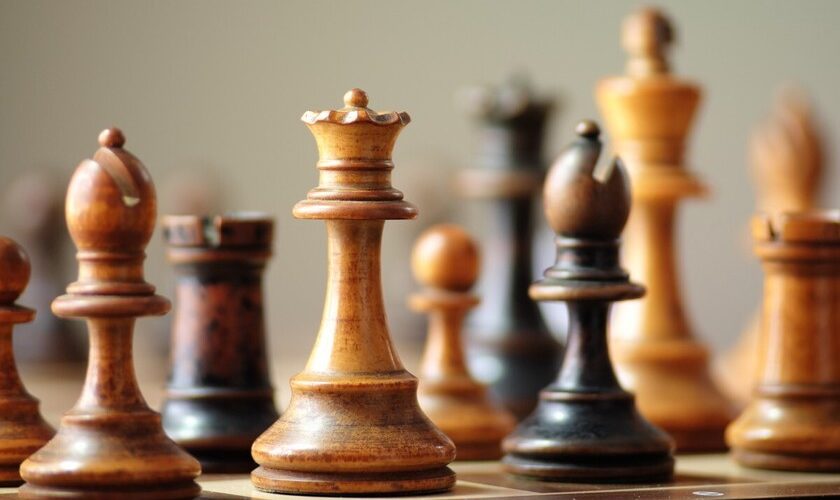 The best chess games and trainers for iOS and Android

From time to time it happens that a production in the form of a film or series rekindles the desire to enroll in certain disciplines, and it is not the first or the last time that will happen with the chess. The last person responsible has been the Netflix series Gambito de Dama, which has caused around 20 million extra players to sign up in their respective federations.

Now, we are transferring this fury to our field, that of mobile phones. It has been a long time since it was necessary to sit in front of a physical board to play chess, whether professionally or amateurishly, and of course we can play with our pocket computer. We bring you what we consider to be the best chess games for mobile phones, either on iOS with iPhone or on any Android. And not only games, also ‘coaches’. 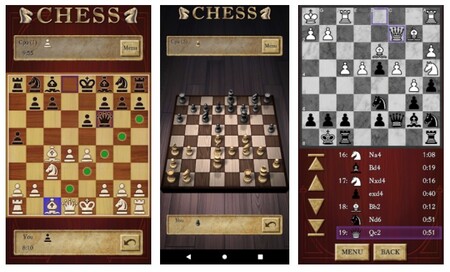 That’s how simple is the name of our first choice, the chess game developed by AI Factory Limited and which, among other things, won the Google Play Outstanding Developer Award in 2013. We are not talking about a free game as access the it will cost us 1.99 euros, but we are talking about one of the best chess games that we can find on mobile. 12 levels of play, professional mode and all kinds of statistics to improve our game, all powered by Microsoft’s Treebeard chess engine. Worth. 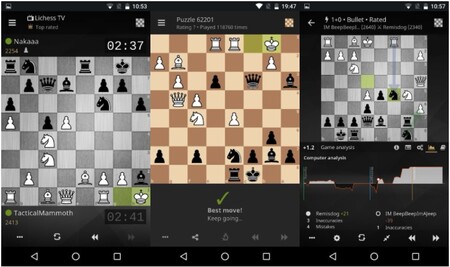 In second place we find Lichess, another chess game for mobile phones present in both iOS and Android and which is also not only free but also developed in open source with FOSS license. As in the previous title, we have solo play against the app’s AI and also against other players. 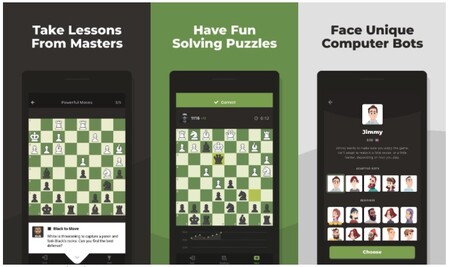 Another of the great highlights among mobile chess games is the one offered by Chess.com. We also have the possibility to learn and develop our skills both by playing against the game’s artificial intelligence and against other online players, as it has a very powerful social aspect. We also find puzzles that will help us develop more skills, and we have videos in the app itself to progress. Also, the Chess.com chess game is available for both iOS and Android. 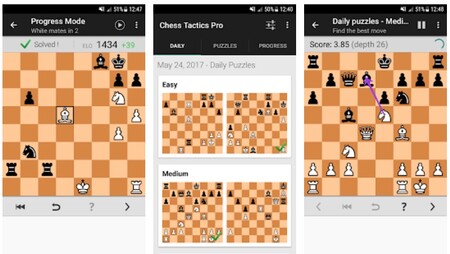 Here we are not facing the classic chess game but one whose function is that we learn through puzzles. The game presents us with games already started in which we have to carry out certain movements such as catching a specific piece, managing to flee and another series of dilemmas. All of them can be solved on a chess board and following its rules. The game is free although it contains ads and purchases inside, it will depend on us how far we want to go. We have it for both iOS and Android. 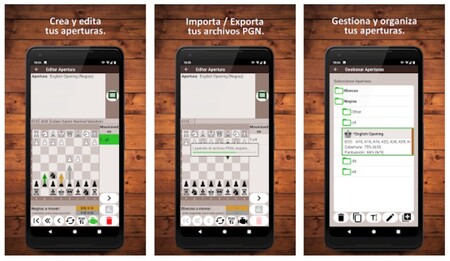 Another game more focused on learning to play better, in this case focused on improving our openings at the beginning of each game, whether it is our turn or whether we must react to our opponent’s opening. However, we also have intermediate plays and closings. The game has a cost of 3.99 euros but we will not have to pay anything more inside. In addition, we can export and import games with PGN format. 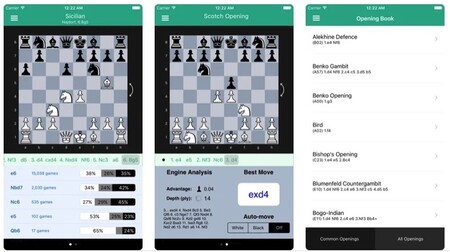 Since the previous title is only found on Android, we have selected one with an identical philosophy for iOS. It is Chess Opening Pro, in this case developed by Tom Ashmore, and it has the same cost as the option proposed for Android. We will be able to consult statistics and probabilities at any moment of each approach on the board and thus manage to dominate the simple, and at the same time tremendously complex, world of chess. 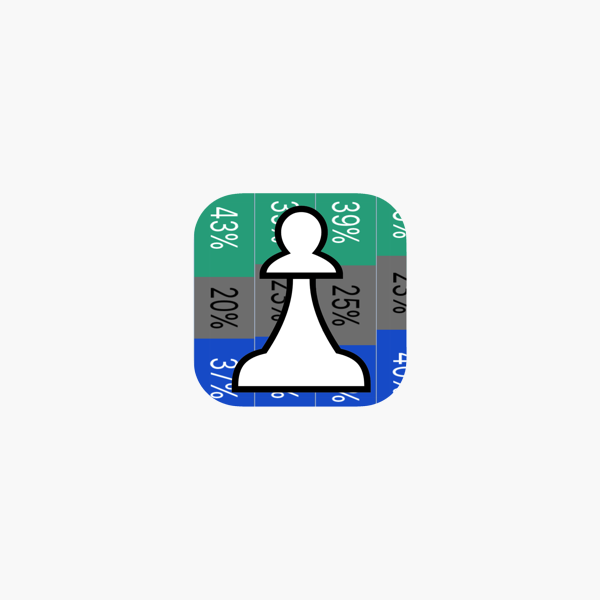