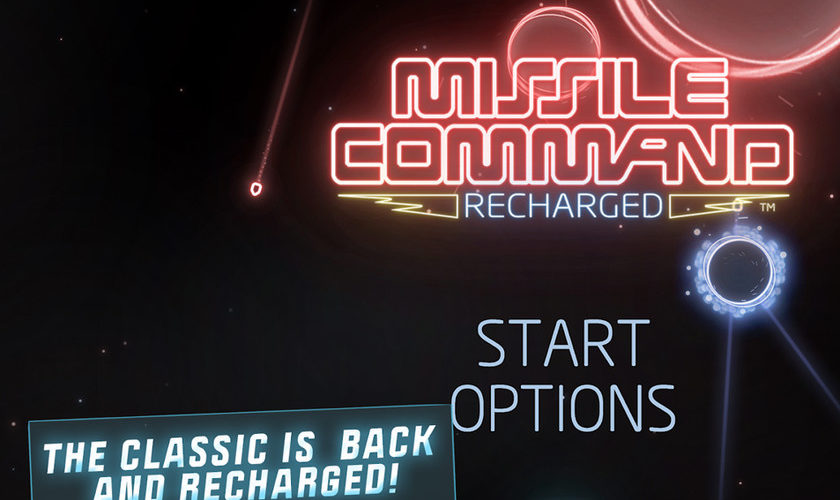 the classic Atari arcade is now available for free download

Atari decided long ago to embark on the mobile game segment, and since then, has brought to our phone screens some classic as popular as ‘RollerCoaster Tycoon Classic’. Now, he has just released ‘Missile Command: Recharged’ for both iOS and Android.

This reinvention of the classic arcade game maintains the goal of to shoot down an endless barrage of missiles to defend the city. As a novelty, we will have to get and collect a series of power-ups that will give us an advantage over the enemies. 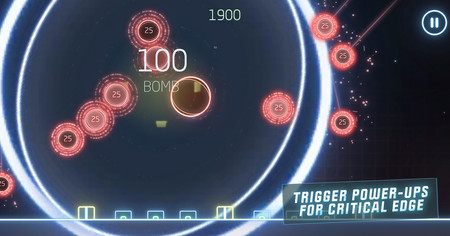 If you enjoyed the original game or any of its multiple versions, be sure to try ‘Missile Command: Recharged’, the renewed version of the arcade action classic with touch controls where, once again, you’ll have to defend your bases by firing missiles from the sky.

But not only will you have to launch counter missiles to knock them down, you’ll also have to pointing to new enhancers to survive longer by taking defensive measures, repairing the missile tank or causing a special explosion that empties the screen. 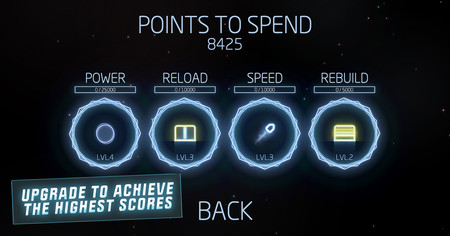 The new power-up system allows you to use your earned points to improve all aspects of the game, gaining an advantage and achieving the highest scores. That way, you can compete in the overall rankings to make you the best commander. In addition, you will have to overcome different challenges and you will be able to use a new function of augmented reality to project your game in a virtual arcade machine.

Downloading the game is free, but includes ads. However, you have the option to remove the advertising through a single purchase for an amount of 2.99 euros in Android and 3.49 euros in iOS. Oh, and the game is rated PEGI 3 on Google Play and over 4 on the App Store, so the whole family can enjoy it. 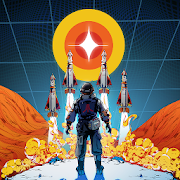