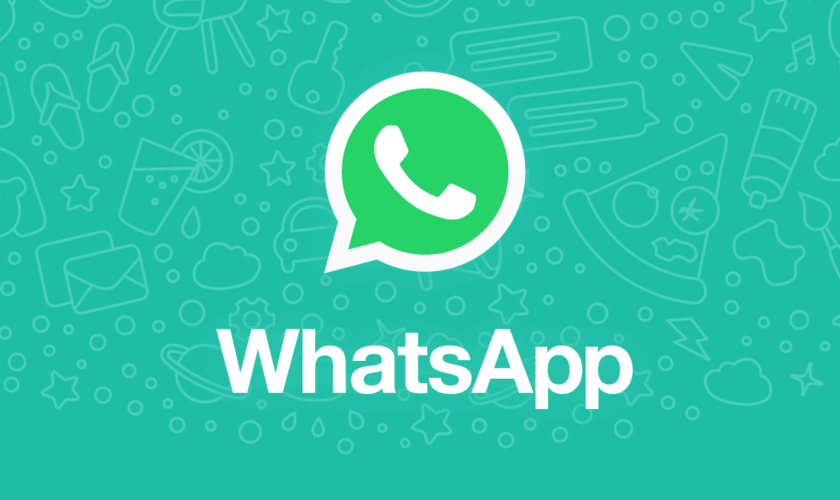 the company makes them official

After the first rumours and leaks about messages being ready to disappear after being read, WhatsApp has them ready to be activated in the applications: the company has added the official information to its website. They will be called ‘Temporary Messages’ and will remain on the application for a period of seven days.

With increased privacy awareness in applications, messaging apps are in the spotlight as they a remarkable amount of sensitive information is sent. Apps such as Telegram or Signal allow you to add an extra layer of security by creating secret chats with self-destructing messages, an option that until now had no major competitor, WhatsApp. The company plans to make up for this lack, although not in such a drastic way: your ‘Temporary Messages’ will disappear after seven days and the time cannot be set, at least as the function is launched.

Messages that disappear after seven days 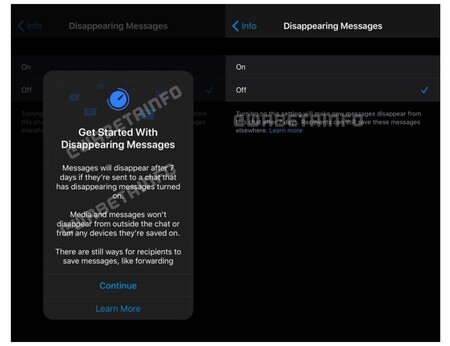 WhatsApp is not known for applying drastic innovations on a regular basis. And in the case of self-destructive messages, history has also repeated itself: from the time we met them (October 2019) until we know they will soon appear it’s been over a year. Fortunately there is not much left as WhatsApp itself has its support page ready.

As WaBetaInfo discovered, the ‘Temporary Messages’ information is already on the web, so are completely official. However, they have not yet reached the applications, not even in beta: to use them we will still have to wait. Surely not too long, though.

The idea behind ‘Temporary Messages’ is add extra privacy and security to conversations sent through the service. First you have to activate those messages in the options of each chat; then you just have to chat as usual: all those messages will disappear after seven days. At the moment there is no option to adjust the counter. And there are serious limitations to the privacy of ‘Temporary Messages’:

As we can see, the security and privacy of WhatsApp’s ‘Temporary Messages’ is is not too high. We will see if the company evolves the function to the level of secret Telegram chats: messages that self-destruct according to the time set by the user and with the maximum limitations so that they can be shared outside the chat.