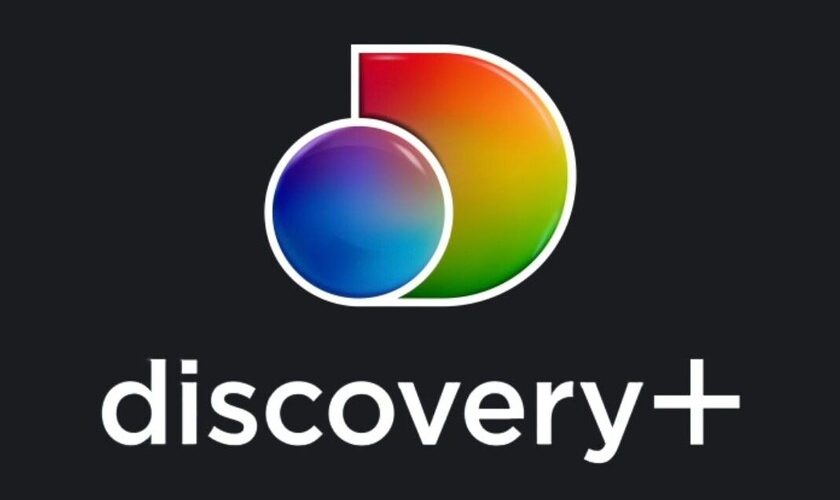 If you are one of those who used the Dplay application on your phone or tablet, you will have already noticed that said app has moved to Discovery +, the entertainment channel subscription pay service. Apps change on Android and iOS to offer premium content from this January.

Discovery is reinventing its various video platforms to complement its television offering with premium content. Such content will be offered under Discovery +, a platform that will be available in the television catalogs of the operators and also on mobile phones and tablets. Of course, with a trade-off: those who accessed free content using the Dplay application have to pay if they want to continue playing it.

The Discovery + app is now available in stores 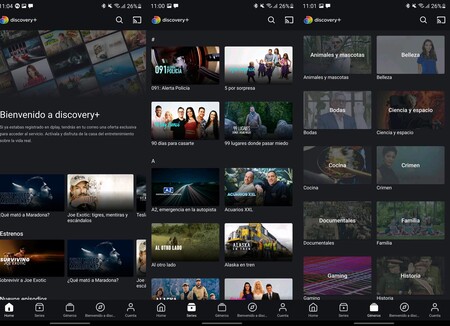 Discovery + is already active in applications

Discovery Digital, the company behind the applications and the television platform, has already moved the app from Dplay to Discovery +, your new streaming service for mobile devices. The change is noticeable since it not only changes the name, icon and interface, but also the use of the application itself.

Until now, Dplay offered free and advertised access to the open offer issued by DMAX and DKISS. From the app the live could be played and also gave access to video on demand with content already broadcast, all for free. This changes with the jump to Discovery +: the users of the app have the content offered so far, although they also have access to unpublished content in Spain (Discovery + Originals), they will have full seasons of the different series and will also see included the BBC documentaries. 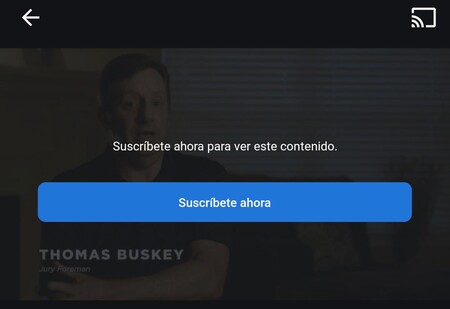 Discovery + is a global subscription streaming platform which has already moved from free content (Dplay) to premium offering. Users who already used Dplay will have received an offer in their mail to use Discovery + with a discount. Otherwise, the cost of the subscription is 3.99 euros per month. 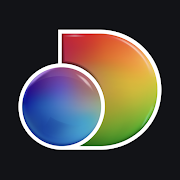