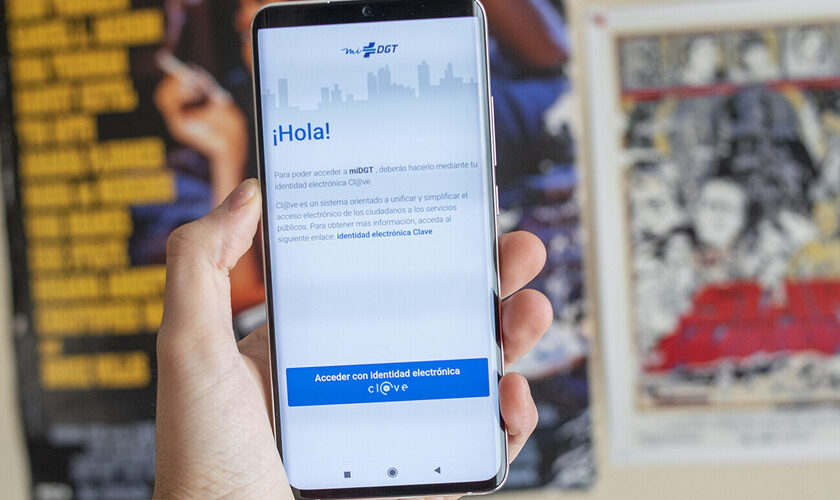 According to Financial Times sources, the European Union will present throughout this week a “digital wallet” in which We can save our ID, driver’s license and make payments, among others. It will be an official app for all EU member countries that will also allow you to save official documents.

This Digital Identity app, which Europe has already talked about before, It will also allow you to make payments in places such as public transport, or even allow us to pay taxes from it. Likewise, it will take advantage of the biometric identification systems of our phones to ensure that the authentication is secure.

A “digital wallet” in which to store all our documents 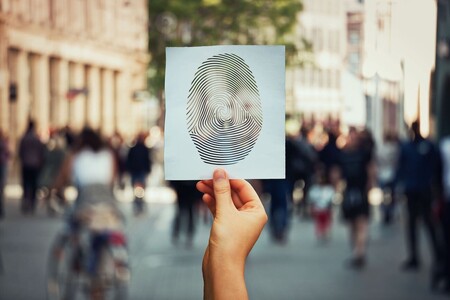 According to the Financial Times, the European Union will present the new “digital wallet” this week. It will be an application protected by the fingerprint reader of our phones (and probably Face ID, in the case of iOS), as well as by other retinal scanner systems. Everything indicates that it will not be a mandatory app, but rather as a complement to the physical documentation that we already have in the different EU countries.

This digital identity would protect our data so that third parties cannot use it for advertising purposes or other commercial activities.

How our colleagues from Engadget report, Third-party companies will be prevented from using data from this app for advertising purposes. and other commercial activities, focusing on the privacy of users. By having a “digital identity”, we can limit the data that is given to third parties.

This app will allow, according to sources consulted by FT, Bring your ID, driving licenses or different payment methods, so that we can pay for public transport, pay taxes to public administrations and even pay in shops.

It is expected that this ‘e-Identity’ will be presented throughout this week and that be ready and operational over the next year. Being a complement, in the case of Spain, this digital wallet will work together with apps such as miDGT or the DNI 4.0 that is already underway. These are not exclusive projects.