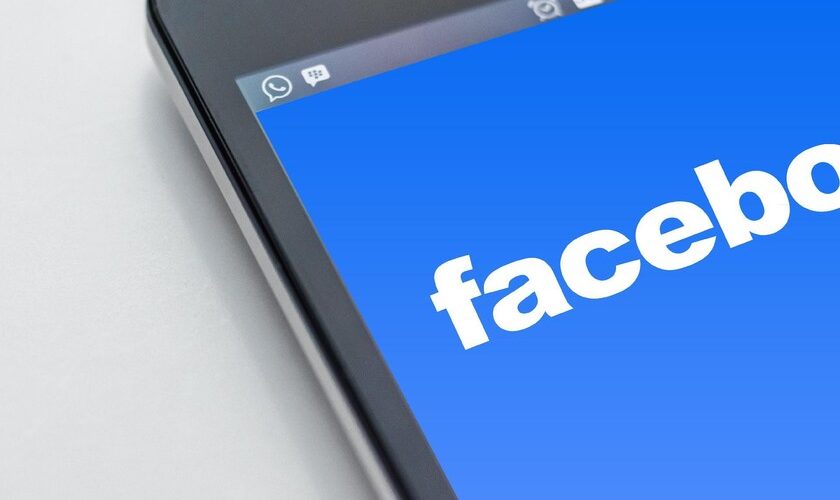 Messenger was originally a part of the Facebook application But it ended up becoming an independent app that encompassed all the messaging functions of the platform. It happened then that it was possible to continue using Facebook alone, even with limited functions, until in 2012 the company decided to separate them and the messaging button of the Facebook app became a mere link that opened the Messenger app or, in its By default, it invited us to install it on our phone.

Now, nine years later, Facebook has decided to back down, although not completely. The Facebook app will recover some of its functionalities to not depend so much on Messenger and you can make voice calls and also video calls. The functions will still be present in Messenger, of course, but it will no longer be necessary to install this if we do not want to chat with anyone.

The information comes through Bloomberg, the medium that has obtained the statements of some people in charge of Facebook in terms of messaging. This information indicates that the new features are returning to the main Facebook app slowly but surely and that they will be available. both in the United States and in “other countries”, without specifying the specific territories.

The functions that return to the main Facebook app, both on iOS and Android, are those of make voice calls and make video calls from the app itself. Facebook has not indicated in its statements if other functions will return to the main app, distancing it even more from Messenger, so it will be necessary to be aware of future updates and what improvements are incorporated.

For the moment, the rest of Messenger functionalities such as those related to conversations with text, stickers, emojis, GIFs and company will continue in the independent app, although from Facebook they have slipped an enigmatic message stating that “you will start to see more of this over time “. Perhaps referring to extra functions, we will see what finally happens.