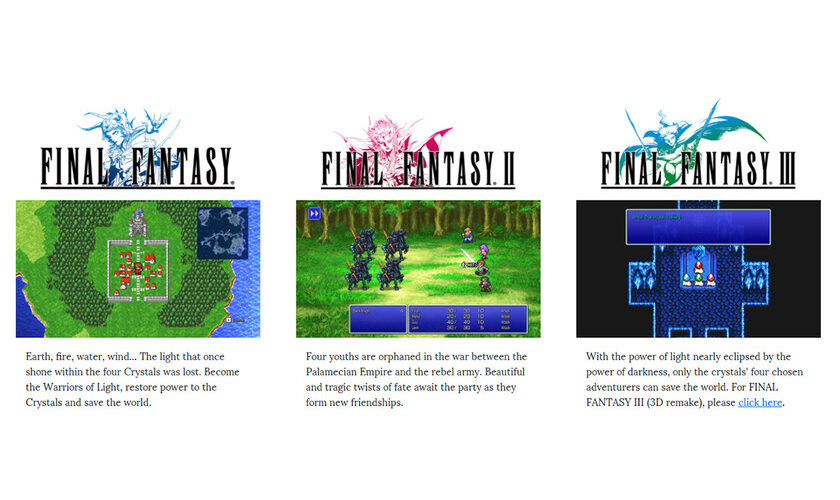 During E3 2021, Square Enix announced a new remaster of the first six Final Fantasy. Perhaps the most curious thing about it is that they were pixelated remakes, based on the pixelated style of the original games.

Final Fantasy with all its pixels

Square Enix has become somewhat fond of launching Final Fantasy versions and re-versions, and on mobile we already have some accounts. Some were not very different from the console version, although the most common is that they were ports of Final Fantasy for consoles like the Nintendo DS. A little 2D, some 3D on top, and a layer of makeup on top. For fans who miss the look of the original games, the company announced the pixelated remakes of the first six Final Fantasy.

Pixelated remakes do not have a last name. Previous 3D remakes add (3D Remake) in their name

Curiously, these versions do not appear in the stores mentioned with the name “Pixel Remaster”, but Square Enix has decided to keep the original name and rename previous 3D editions with the nickname (3D Remake).

Now that the games have hit stores, we have some more details on what these remakes consist of and how they change with respect to the original games. According to Square Enix, the changes include 2D pixelated graphics, an original soundtrack under the supervision of Nobuo Uematsu, gameplay better adapted to touch controls, with automatic combat options and extras such as the Bestiary, the gallery and the music player. 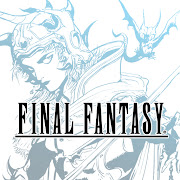 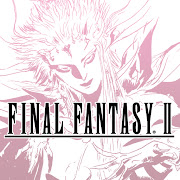 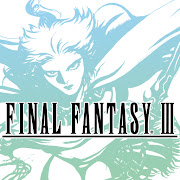