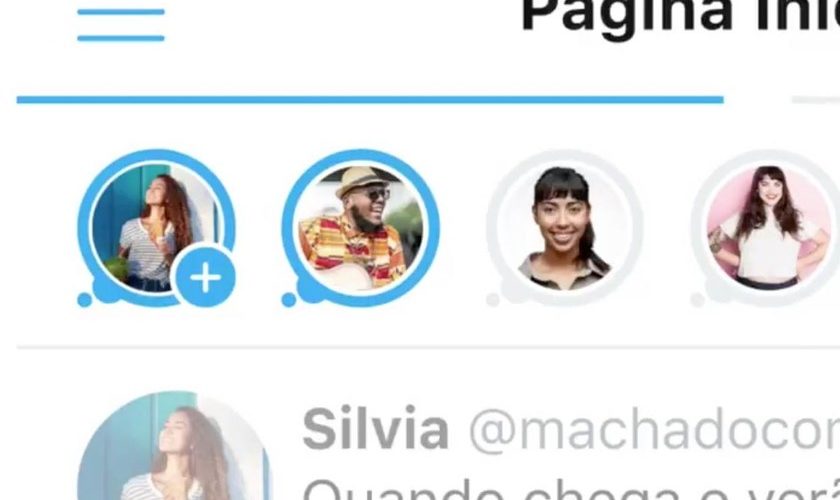 The Fleets arrive, tweets that last only 24 hours

The wave of ephemeral content spread (or was stolen) from Snapchat to Facebook applications, starting with Instagram. Upload a photo or video, accompanied by text, and only lasts 24 hours activeThis is the basis of the so-called Stories. Almost all social networks have been copying this format, also companies like Google and Netflix. But there was one irreducible one that resisted the Stories: Twitter. Until now.

Yes, it’s official: Twitter has given up on ephemeral content. The tweets with an expiration date have just been released, so far only in Brazil. The format is the same as seen so far: photos, videos and texts with a maximum duration of 24 hours. And they have a name: Fleets. 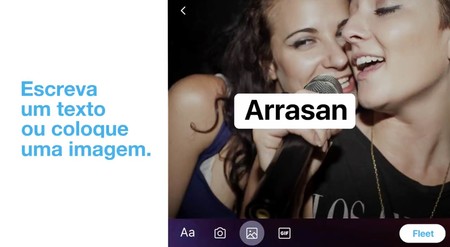 Composition of a new Fleet

The new ephemeral tweets are already being tested, for the time being only in Brazil. There, users with Android or iOS can to test the excellence of the Fleet StoriesThis is a way of sharing content that does not seek to remain in time as it self-destructs.

Just as announced Kayvon BeykpourAs a result of the new Twitter product manager, mobile users in Brazil can now attach their Fleets to the social network. The process is simple:

We’ve been listening to this feedback and working to create new capabilities that address some of the anxieties that hold people back from talking on Twitter. Today, in Brazil only, we’re starting a test (on Android and iOS) for one of those new capabilities. It’s called Fleets. pic.twitter.com/6MLs8irb0c

Twitter is in localized testing, as we said, so we don’t know when it will reach all the countries and if it finally arrives: it’s not certain that the Fleets will become part of the social network. Although, given the presence of the Stories in the applications, they are most likely here to stay.

Twitter surrenders and will also have Stories: the Fleets arrive, tweets that last only 24 hours