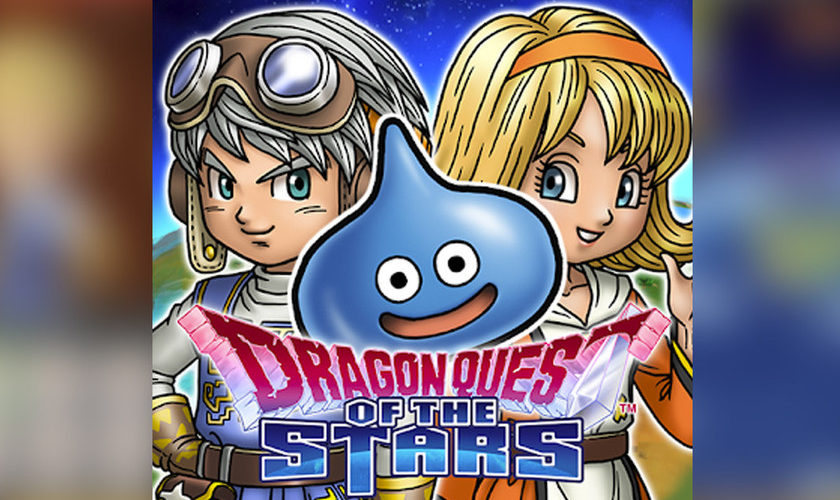 the free RPG from the creators of ‘Final Fantasy

In October 2019, we anticipated the arrival of a new Dragon Quest game. Square Enix, who are behind the ‘Final Fantasy’ deliveries, confirmed that their JRPG released in Japan in 2015 would reach mobile platforms. After the release date was confirmed, the game has officially landed on the two main mobile operating systems. 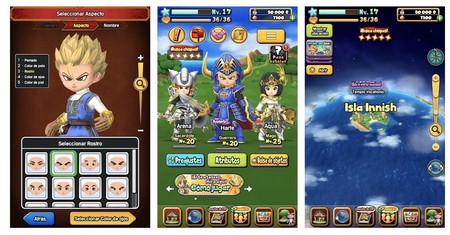 Dragon Quest Of The Stars is an RPG that arrives globally after a few years of working well in Japan. The characters are designed by Akira Toriyama, a name that probably sounds familiar to you from Dragon Ball. It is a game in which four players have to form an alliance to undertake various missions.

The combat system it’s in shiftswith attacks that are carried out automatically. Our job is to play with the different attacks and skills of the characters to defeat the enemies. Every time we win a combat we will gain experience, so we will be able to face stronger and stronger enemies.

Similarly, it is worth noting that we will be able to personalize our characterschanging its features, sex and so on to create it to our liking. As we progress through the game, we can equip him with different weapons and armor. The game is free, although it includes a ‘Star Pass’. With this pass we will receive more rewards, gems, turbos and other benefits.

The minimum requirements are lowThe software requires only 1 GB of RAM (although two are recommended), and Android 4.1 or higher. Currently the game is in maintenanceand you have to wait a few hours until it is fully available. Dragon Quest Of The Stars

Dragon Quest Of The Stars’ lands on iOS and Android: the free RPG from the makers of ‘Final Fantasy