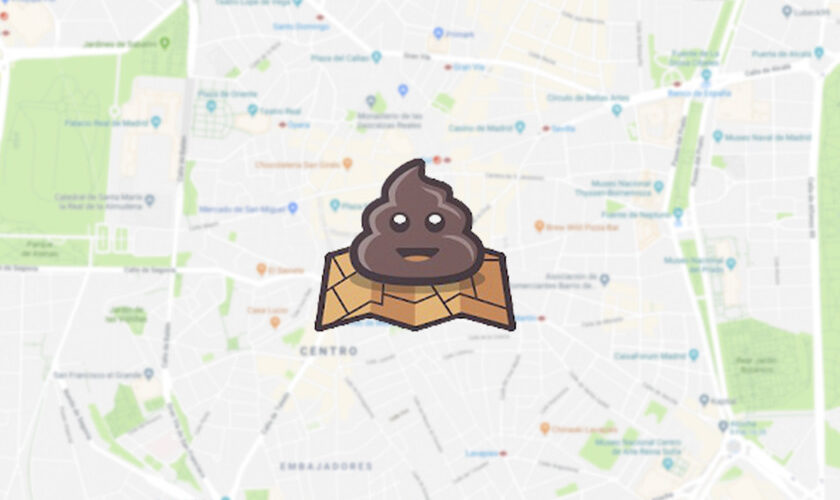 FacebookTwitterPinterestEmailWhatsApp
Home » The “Google Maps” of the poop is called ‘Poop Map’, it has thousands of users and it sweeps the Play Store and App Store
Applications

The “Google Maps” of the poop is called ‘Poop Map’, it has thousands of users and it sweeps the Play Store and App Store

On any given Thursday, you open the Google Play Store and the App Store, and you realize that an app to register the places where you have done your needs is sweeping. Poop Map delivers what it promises in the name of the app: a poop map. The application can be downloaded on iOS and Android and, already in 2019, managed to register more than a million stools, more than 16,000 in Spain.

We are going to tell you how this app works, what it already harvests more than half a million downloads on the Play Store and that is creeping into the top of the most downloaded applications in recent weeks.

The social network of depositions 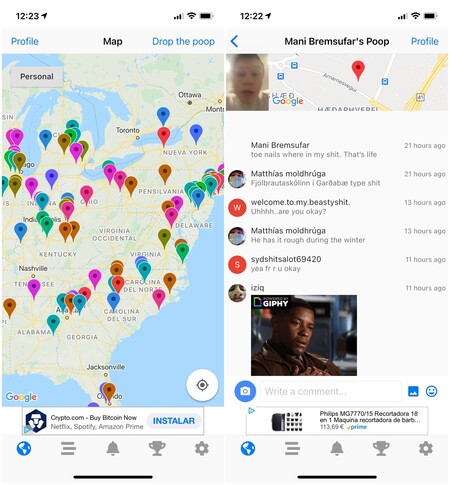 Poop Map is neither more nor less what its name indicates: a map in which we can register the locations in which we have made belly. To do this, click on “Drop the poop”, write the location where we have released weight, leave a comment if we want, and we can even upload a selfie of the glorious moment.

Beyond the personal record, Poop Map is an extensive social network in which we can see the data shared by other users. That is, if someone on the other side of the world wants to share how his deposition has gone, you will be able to see exactly where he has done it and even share a few words with him through comments. 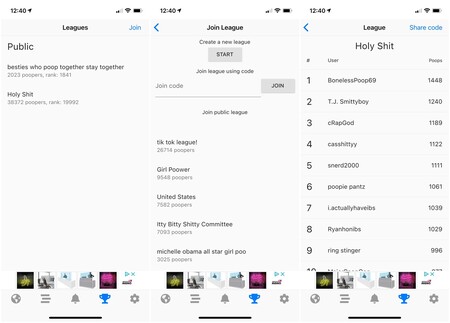 Things get even more interesting when we discover the ‘Leagues’ section. Here we can organize our own or join other user leagues. Basically we will compete to see who is looser. There is a ranking with the depositions, so at all times we will know who is winning.

Beyond the funny in the app, some privacy issues arise, since we are sharing what time we are in a predetermined location, and there are even users who record where their home is. Any user can access the public user list, so it never hurts to check what we upload.