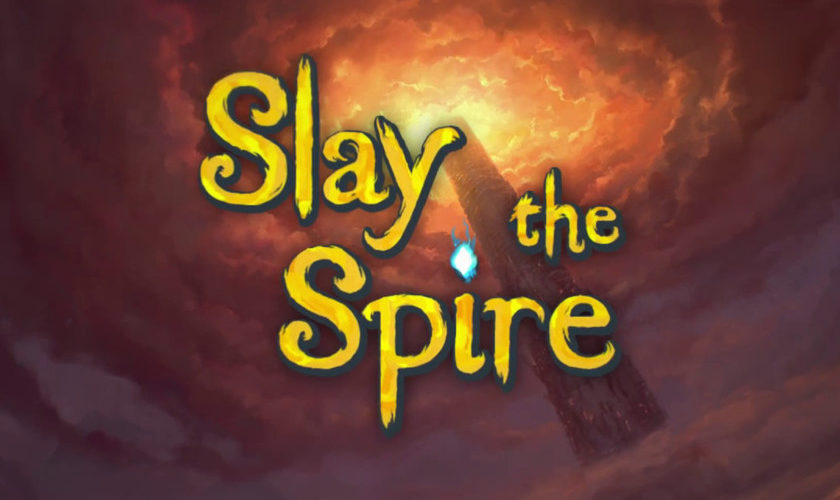 Although Slay the Spire has been on the market for quite some time, it took just over a year for Mega Crit Games to make it available to everyone. The game did not reach its version 1.0, which was released from early access, until January 2019 and has been receiving good reviews ever since. A title that mix the card decks with the mechanics roguelike and that he’s not looking to look like Hearthstone or the like.

In Slay the Spire we have to create, little by little and with patience, a deck of cards large enough and varied enough to be able to defeat so many creatures that plan our way, trying to prevent us from reaching the Needle. The best thing is that everything changes little by little, ensuring that the games are never the sameand it won’t be long before we have this fantastic game on the move. 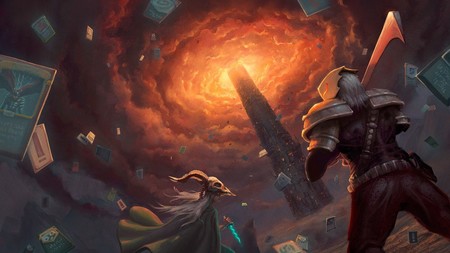 Slay the Spire, as we said, has been with us for some time now. The title was launched on Steam in 2017 where it remained in early access mode until its creators polished up all the details necessary to make it a title available to all audiences. Since then, Slay the Spire has been evolving and today is already in its 2.0 version in the different platforms where it is available: as the PC itself, Xbox One, PS4 or the Nintendo Switch.

Now, Slay the Spire is preparing to expand horizons and its developers have already announced that the next landing will be on mobile platforms. Specifically, the title will be launched this June in iOSIt is available for both iPhones and iPads, but for Android there is also a future, although less fixed.

MegaCrit has announced that Slay the Spire will arrive on the iPhone at a price of $9.99 with no advertising inside, a price that is likely can be converted to 9.99 euros once you arrive at the Spanish App Store. About Android there is no specific date yet but it is known that it will be the next step in the game’s path once it debuts on the Apple mobile platform.

These 9.99 dollars/euros will include all the features that the game displays right now on the PC and the rest of the platforms although it will not include, logically, the exclusive improvements for Steam, the “Steam Workshop”. So, we just have to wait for Slay the Spire to land on the mobile phones to be able to play more games than expected because, be careful, we’re talking about a pretty addictive game once you get the mechanics. And if not, ask the VidaExtra team.